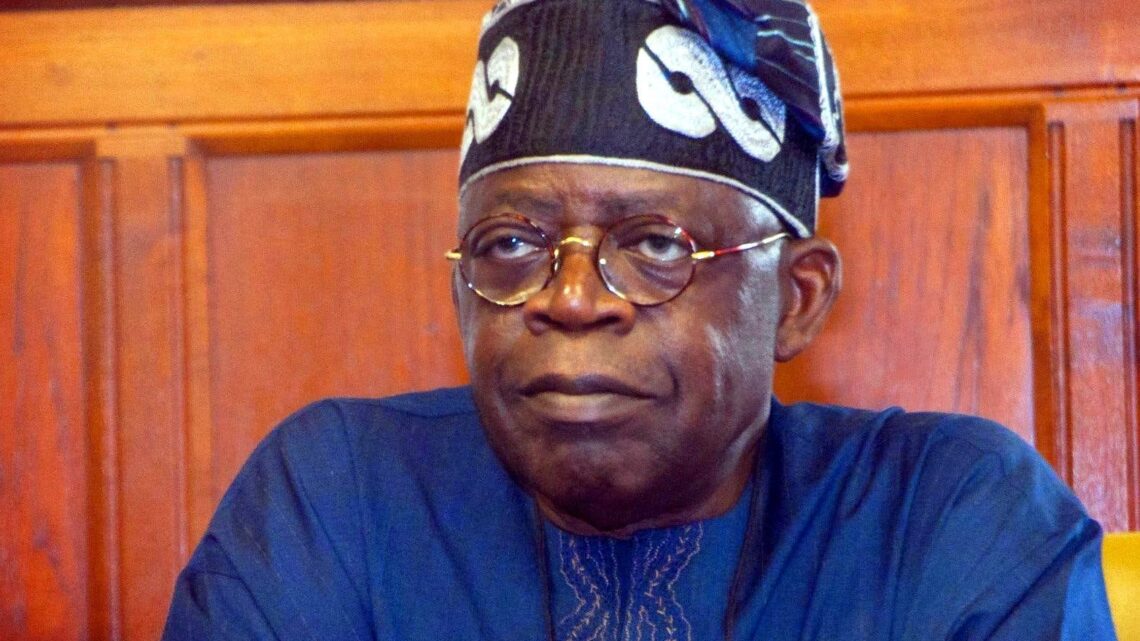 Peter Obi’s 12-minute interview on CNN last Friday has triggered quite an interesting debate on many social media platforms. His supporters think that Obi gave a good account of himself as stamped his authority as the nation’s leading presidential candidate. Coming just two days after the NOI poll put him as the front runner in the race, the interview was part of a well-planned sequence of events and positive media exposure him. His trips across major cities in the US and Europe the weeks before have also received positive reviews. A day or so after Obi’s CNN appearance, a picture of Asiwaju Bola Tinubu dozing off at the palace of the Emir of Gombe as the Senate President was speaking turned up. The contrast between the two men couldn’t have been starker and the underlying message was unmistaken. Nigerians have been unsparing in their comments. Somebody wrote: ‘’If this man is elected, his wife and children will be running the government, while he spends time in a foreign hospital’’.

Since he launched his bid earlier in the year, Obi has given several TV interviews and attended many events where he often speaks extempore. We now know that Obi, and to some extent Atiku Abubarkar, are very comfortable before the cameras. I understand that Atiku has, since the last election, brushed up himself with a series of courses in public speaking and grooming. A master’s degree has also been added to his cupboard. In the years after he left Government House in Awka, Obi has attended a few executive programmes in some business schools. He is fairly eloquent, fluent and well-spoken. Although he may not always appear well-rehearsed, he does not forget his words midsentence like his APC opponent.

Tinubu’s refusal to attend the NBA Conference in August, preferring to send his poorly-dressed running mate instead, triggered further warnings about his disabilities. Nigerians have been considerably alarmed by the shaking of his left hand, wetting of his pants, wobbly gaits and long drawls in his speeches. Nonetheless, Tinubu’s refusal to grant a live TV interview since his nomination as a presidential candidate three months ago, is a clear pointer to his impairments. The man is just too physically and mentally unfit to lead this vast and complex. I recall that even Candidate Buhari’s symptoms weren’t this visible and obvious when we elected him in 2015, yet he crumbled barely a year in office, and had to spend months in a London hospital. President Yar’Adaua’s ill health was well known to many even before he was elected in 2007. He braved it as much as he could, but the pressures of the office exacerbated his condition and, unfortunately, he died after a lengthy hospitalization three years after election. The weight of the Office of the President is too enormous for a sickly person or one with a hidden health condition. He will spend more time in hospitals than in office. As a country, Nigeria is too sick to be led by a sick man. The country requires a full attention, commitment and dedication of the leader. There are too many people who will take advantage of the absence of the President to do us harm. We saw it during Yar’Adua. It can happen again. Why then should we be stuck with a sickly old man when the country is filled with healthy, capable and competent men and women? Are we cursed?

To divert attention from his woes, Tinubu’s supporters have been talking down on Peter Obi’s media appearances. They claim that he does not come well prepared enough or that reels out unverifiable statistics. I agree. Obi needs some coaching in handling the press. He has to hire experts to design his economic blueprints and distill out memorable talking points for him.. But in terms articulation, erudition, elocution and off-the-cuff remarks, Peter Obi is far ahead of Bola Tinubu. If you do not believe me, send the two of them to a debate or get Tinubu to grant a live TV interview. In fact, it is now Tinubu’s turn to do a live TV interview that lasts 10 minutes or more. After all, talking to the Press is an integral part of Presidential job description.