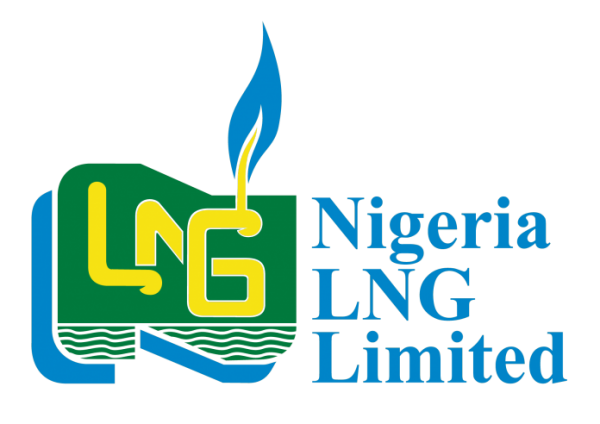 Leaders of the Finima community in Bonny Local Government Area (LGA), Rivers State, have vowed to fight on for recognition as the major oil producing host community, not all of Bonny.

The spokesman of the community, Dagogo Lambert Brown, a former Mobil worker, had declared after the pandemonium in which nine persons were injured, that the conflict would rather make indigenes of the Finima community more determined. Dagogo Lambert Brown maintained that the people of Finima have resolved to fight to the end until the 2010 Local Content Act is implemented in the NLNG.

It was disclosed that Finima community went on an early morning protest at the gate of the NLNG, dancing and displaying placards; unfortunately, the management mobilized for violent counter-protest which resulted into bloody clashes, in which nine persons were injured among the Finima people. However, casualties on the side of Bonny are yet to be confirmed.

The NLNG management was said to have attributed the violent clashes last Thursday, to “disagreement between two groups on Bonny Island, which has led to protests and blockade of some major routes”, promising that the company would support dialogue and peace processes. Stakeholders from the warring communities, however, accused the NLNG of divide and rule, instigating one community in the Niger Delta against the other whenever there is demand for compensation or royal rights of one oil host community. The stakeholders argued that the NLNG would induce a community with money to attack the community demanding hosting rights so as to deny the community the benefits of being an oil and gas producing host community.

The NLNG was said to have per-empted the conflagration and sent communicated the workers to work from home, noting that protesters had blocked its gates. It was gathered that workers on night duty were denied access to leave the company premises to go home after closing, and workers who reported early to work were not allowed in.

NLNG in a statement by the General Manager, Corporate Affairs, Enoyo Fatai Williams, had indicated: “NLNG wishes to state that as a good corporate citizen, it applies the principle of fairness and inclusiveness in engaging with its esteemed stakeholders. “The Company has always considered all stakeholders in the community trusted partners, and it continues to maintain this position.

“NLNG remains fully committed to sustainable development in the kingdom, hinged on active community participation to drive initiatives and projects that positively impact the lives of the community.”

Finima leaders had clarified that they were not protesting kingship or fight Bonny kingdom but protesting injustice on them by the NLNG.

Leaders of Finima community had declared: “We are not fighting kingship issues or kingdom matters. We are not fighting Bonny people. “We do not understand why they would come and attack their brothers who were conveying their justified grievances to the NLNG.”

Security operatives were said to have ordered the closure of markets and businesses in Finima community as attacks came from Bonny intensified. It was gathered that cars, houses were burnt, and others damaged in the carnage, while machete cuts were inflicted on many. 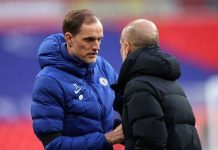 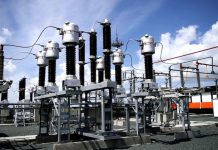 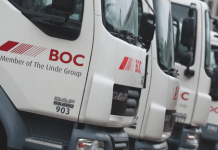