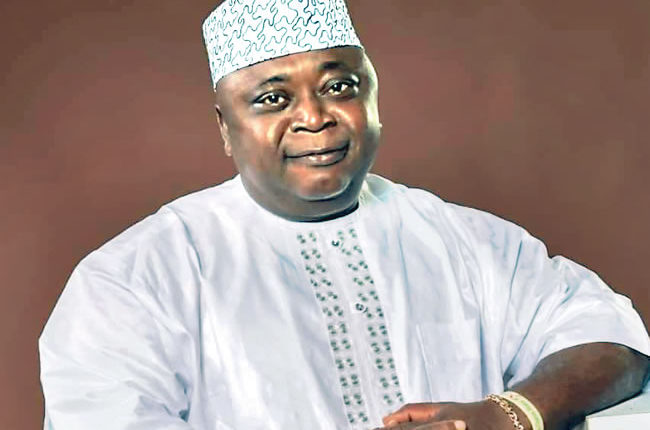 A Federal High Court (FHC) sitting in Abuja, on Thursday, fixed December 1 to deliver judgment in a suit filed by Jimi Lawal, a PDP governorship aspirant in the May 25 Ogun Peoples Democratic Party (PDP) primary election.

The presiding judge, Justice Inyang Ekwo, after listening to counsels to the parties adopt their processes and presented their arguments for and against the suit, announced December 1 for judgement on the suit.

Lawal in the suit marked: FHC/ABJ/CS/773/22, had sued the PDP, Independent National Electoral Commission (INEC) and the PDP  governorship candidate, Oladipupo Adebutu, as 1st to 3rd defendants respectively, challenging the result of the May 25 PDP governorship primary election  where Adebutu was nominated as candidate. He alleged that PDP used unlawful delegates list to conduct the primary election.

Lawal, therefore, requested the court nullify the PDP primary election of May 25 and order the conduct of fresh primary with the authentic ad-hoc delegates list.

On the resumed hearing on Thursday, counsel  to Lawal, Kanu Agabi SAN, told the court to uphold his submission while counsel to the PDP and Adebutu, Chris Uche SAN, urged the court to grant his preliminary objection and dismiss the suit in its entirety for being frivolous and lacking in merit.

Counsel to the INEC, Bashir Abubakar, also made his submission before Justice Ekwo adjourned the suit to December 1 for judgment.