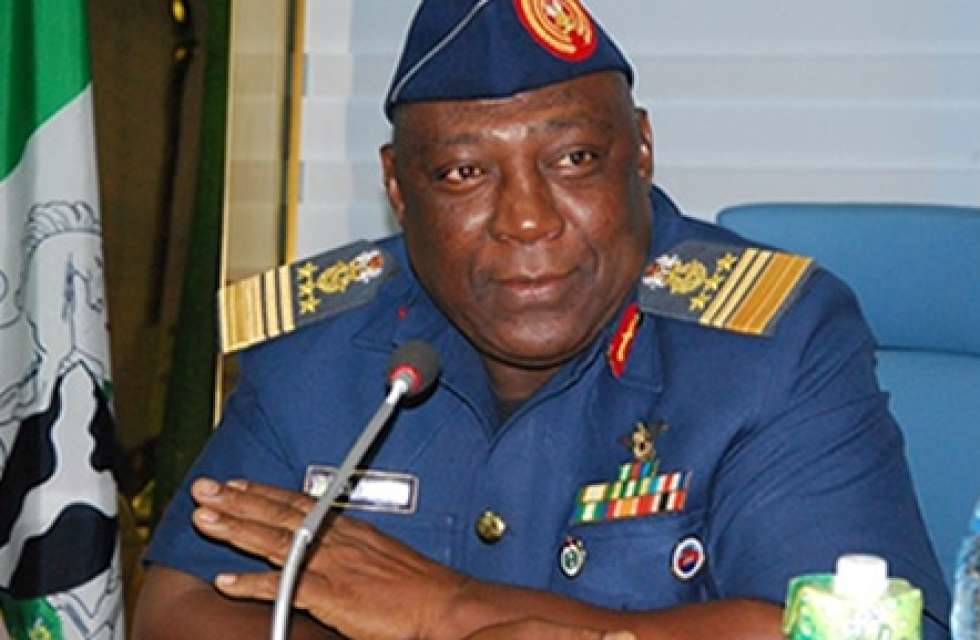 In his ruling, Judge Okon Abang said that Badeh should present two Abuja-based sureties with N1 billion each, in addition to surrendering his international passport.

The prosecuting counsel, Rotimi Jacobs, said the money was found in one of the properties confiscated from Badeh.

According to Badeh’s lawyer, Samuel Zibiri, said the claim was to seek “media hype”.

“My lord, he should argue his case on bail application and avoid undue media hype. This is an allegation and the applicant has said no $1 million was found in his house,” he stated.

He said the former defence chief, a retired Air Chief Marshal, would not jump bail, and should be granted bail without conditions, following from the example of former Interior Minister, Abba Moro.

Mr. Zibiri argued that the condition of the prison facility, where his client was kept, was unfavourable.

The EFCC lawyer, Mr. Jacobs, argued against bail for Mr. Badeh, saying a strong case had been established against him.

He referred the court to pages 76 and 99 of the proof of evidence before it, saying the pages show how Badeh instructed the Director of Finance of the Nigerian Air Force to convert public funds to dollars for use in purchasing a property for Alex Badeh.

“My lord, the first property was bought for N1.4 billion and the finance director paid for it,” Mr. Jacobs said.

“$1 million was recovered from the property; we will tender it as evidence,” he added.

Mr. Jacobs said it was likely for Air Chief Marshall Badeh to jump bail in view of the evidences against him. He also said Mr. Badeh had not met conditions for bail on health grounds.

The judge overruled the argument, and granted bail to Mr. Badeh.

Share this on WhatsApp
Related Topics:Alex BadehArmsgateEconomic and Financial Crimes Commission (EFCC)former Chief of Defence Staff
Up Next