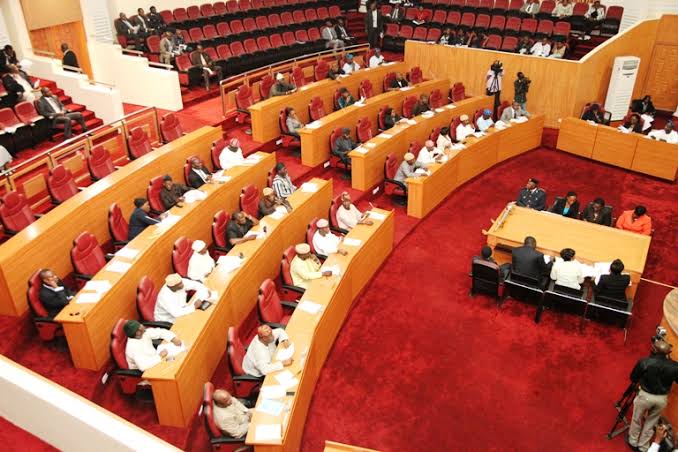 The leadership crisis rocking Bauchi State House of Assembly took a new dimension on Monday following a ruling by a State High Court which issued an order of interim injunction ordering that the present Speaker and Deputy, Abubakar Suleiman and Danlami Kawule respectively should continue leading the House pending the determination of the suit before it.

Justice Muazu Abubakar of the State High Court who issued the order fixed October 3rd, 2019 for the hearing of the motion and substantive application filed by the Speaker, Deputy Speaker and 11 other members of the Assembly who participated in the House’s leadership election on the 20th of June.

Muazu Abubakar said that after listening to and considering the submissions made by the lawyers of the applicants, Barrister Jibrin Sa’id Jibrin, A.S Idris and U.K Adam, hereby ordered that status quo between the parties in the suit be maintained until the determination of the motion on notice.

This is coming even as the National Assembly received a report from the Committee it sent to Bauchi State to probe the leadership crisis rocking the State Assembly since its inauguration last month.