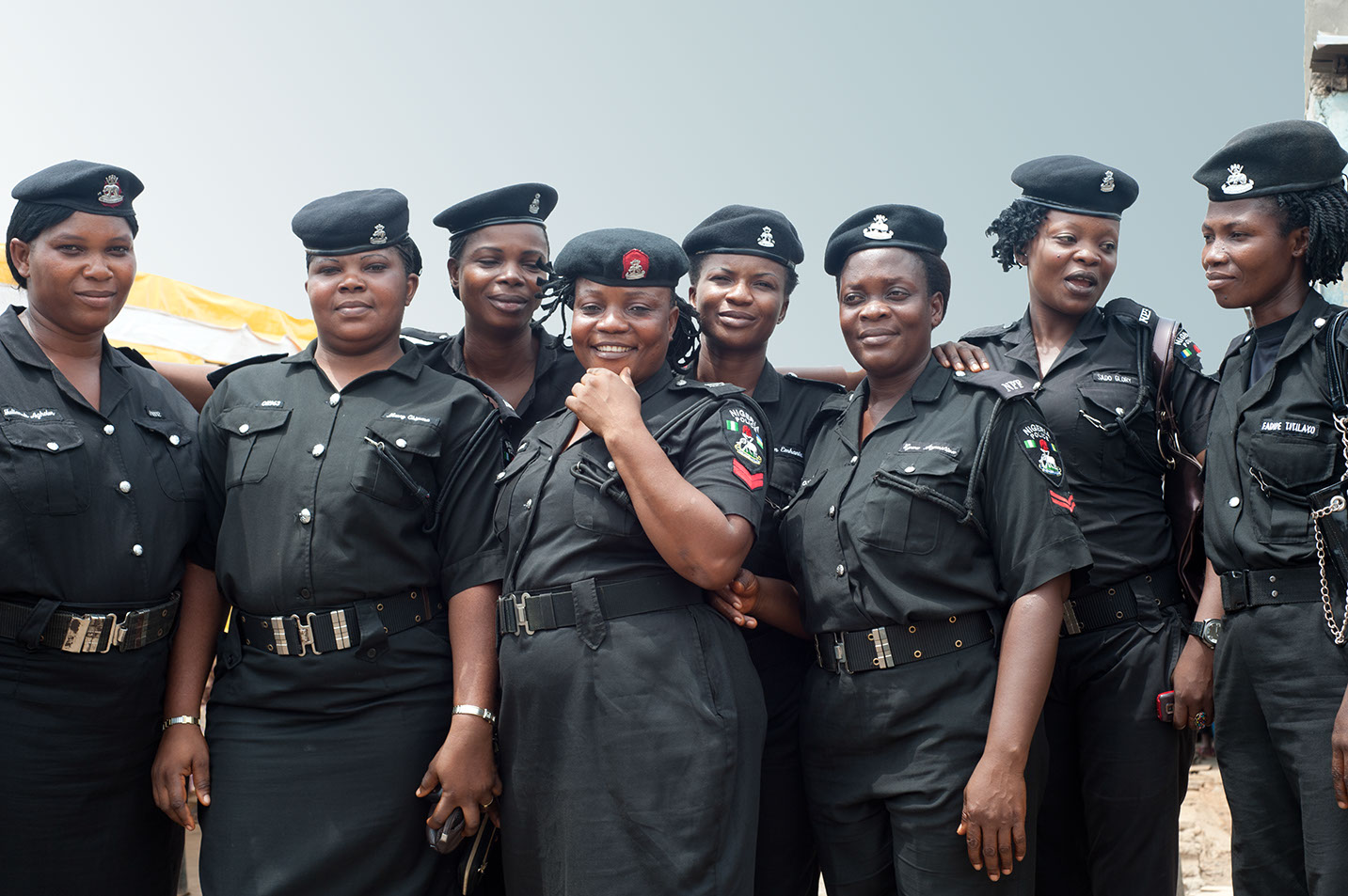 The national industrial court has struck down a regulation of the Nigeria Police Force, which forbids unmarried officers from getting pregnant.

Pursuant to Regulation 127 of the Nigeria Police Force Regulation, a female officer who gets pregnant outside wedlock will be dismissed.

In 2021, Omolola Olajide, an unmarried police corporal attached to Iye-Ekiti station, was sacked for getting pregnant.

The state commissioner of police, Babatunde Mobayo, had justified Olajide’s sack, saying the officer contravened section 127 of the police regulations.

Following the sack, Olawale Fapohunda, Ekiti state attorney-general and commissioner for justice, had instituted a lawsuit before a federal high court in Ekiti seeking an order of the court nullifying section 127 of the Police Act.

But the court had dismissed the suit on the grounds that it is an abuse of court process since a similar suit filed by Olajide is pending before the national industrial court.

Delivering judgment in the suit marked NICN/AK/14/2021, Dashe Damulak, the presiding judge in the court’s Akure division, held that the particular section of the police regulation is “discriminatory, illegal, null and void”.

The court held that the regulation “violates section 42 of the (Nigerian) constitution and article 2 of the African Charter on Human and Peoples Rights Ratification and Enforcement Act which abolished discrimination on the basis of gender.”

Although the court nullified the ‘discriminatory’ regulation, the judge said Olajide cannot be reinstated into the police force.

The judge held that the claimant’s dismissal could not be reversed as she was on probation at the time of her sack from the force.

The judge, however, awarded aggravated damages of N5 million for the violation of Olajide’s fundamental right to freedom from discrimination.

How housemaid connived with gang to rob employer of N2.8m, other valuables