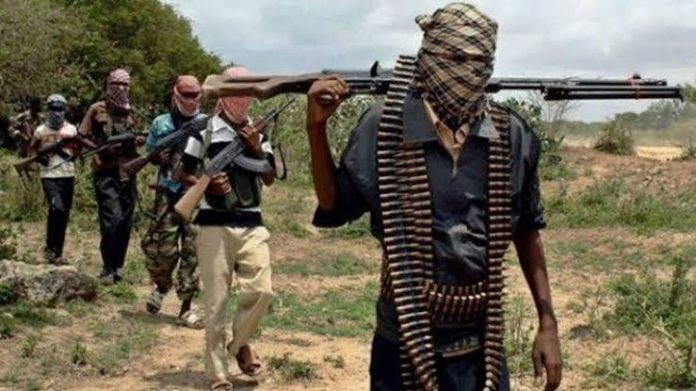 The Police in Plateau says the death toll in the Sunday night attack on Kwatas village in Bokkos Local Government Area of the state by gunmen has risen to 15.

ASP Abu Gabriel, the command’s spokesman, who disclosed this to newsmen in Bokkos on Monday, said two more victims had died, raising the number to 15.

“Two of the wounded persons receiving treatment at the Cottage Hospital, Bokkos, died this afternoon, bringing the number of casualties to 15.

“Doctors in the hospital are trying their best in the treatment of those wounded to prevent further loss of lives; all of them are responding to treatment,” he said.

Gabriel, who said security operatives were on top of the situation, dispelled rumours that shooting and killing were ongoing in the village in which most houses were reportedly razed by the attackers.

According to him, “deployment of combined security personnel to the village has been done and the situation is under control now.”

The police spokesman appealed to the people of Bokkos and the entire state to remain calm as efforts were being made to track down the perpetrators to face the wrath of the law.

Newsmen report that the attack is the second in the last two weeks, as 12 persons had earlier been killed in Kulben village in Kombun District of Mangu Local Government Area of the state by gunmen.

Buhari, in statement signed by his senior Spokesman, Garba Shehu on Monday said, “In Plateau State, gun men launched yet another bloody attack, killing innocent citizens. This shocking and sad incident should be condemned by all citizens.”

Buhari reiterated that “revenge, hatred and violent attacks should have no place in a multi-ethnic, multicultural and multi-religious society as we have in this country.’’

He called on community and religious leaders to counsel the youths on the need for peaceful co-existence.