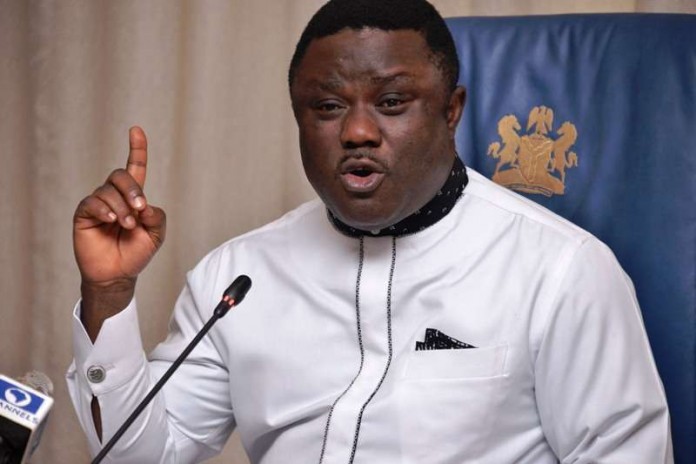 Cross River state Governor, Senator Ben Ayade has described the defection of elected officials after election to another party as a serious electoral fraud against the masses.

Ayade, represented by his deputy, Evara Isu sated this on Wednesday in Calabar during the public hearing organized by the Presidential Committee on constitution and electoral reform.

Ayade who urged the committee to address the free movement of politicians from one party to another after elections added that to strengthen Nigeria democracy, the multiparty system should be addressed.

On state electoral commission, he said that “Federal Government need to review and monitor the processes of elections for local government councils because the system we have now where people know the result of council elections and the political party that will win is not democracy.

“The essence of democracy and election is choices. But what we have today especially in elections conducted by state is not democracy and this committee should review this thing so that we monitor what states electoral commission are doing”.

Earlier, the Chairman of the Committee, Senator Ken Nnamani  said that constant reformation of the electoral system is unavoidable even as he commended President Muhammadu Buhari for setting up the committee.

Nnamani said that “There is progressive improvement on electoral system but it is not yet uhuru”.

The chairman who refuted claims that government have not implemented the reports of former committee said that ” If Nigeria can get her electoral system correct, half of the problem facing the country would have been half solved “.

In his opening remarks, the Attorney General of the Federation and Minister of Justice, Abubakar Malami, SAN said that the committee was constituted to holistically look into Nigeria electoral system and loss.

Malami, represented by the Special Assistant on Prosecution to President Muhammadu Buhari, Chief Okoi Obono-obla added that “The exercise will solve issues of conflicting judgements on elections matters because the federal government is committed to accountability and transparency in Nigeria electoral system”.