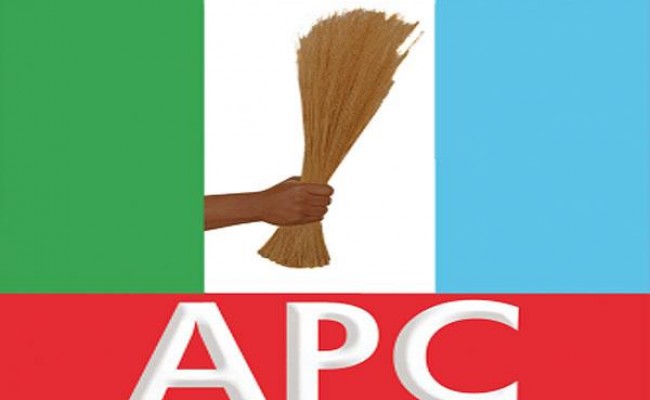 Kwara Central District Senator Ibrahim Oloriegbe has revealed how 17 of the delegates he funded to the APC convention returned the money he gave them after they could not vote for him.

Oloriegbe is among the APC senators who lost their return ticket to high-power intrigues by state governors.

Speaking when he appeared on Channels Television on Wednesday, the lawmaker, said the cash he gave was for logistics.

According to him, 17 delegates refunded theirs, others did not, saying they intended voting for him but were forced to do otherwise.

“In my own election (primary), 17 delegates came back to give me money which I gave them for logistics; others did not because they said ‘we wanted to vote for you, but we are not allowed to vote’.

Kogi Sen Smart Akinyemi also lost his ticket, but some delegates, he said, came back returning the cash the senator gave hem.