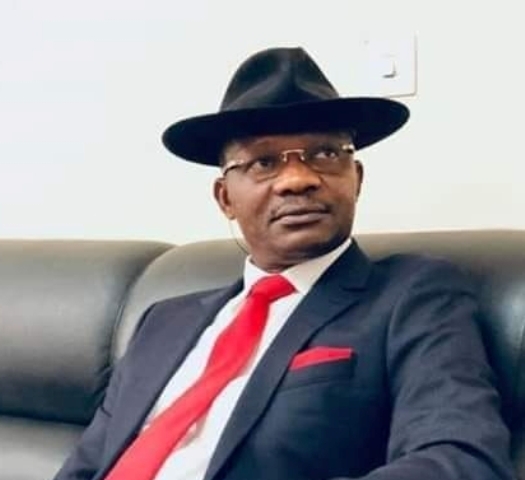 The Commissioner for Information is Delta State, Charles Aniagwu, on Thursday, said the state government is committed to development of infrastructure to promote even development and peaceful coexistence in the state, as well as improve the living standard of the people.

said that the objective of developing key sectors in the state was to ensure even development and peaceful coexistence among the diverse ethnic groups in the state.

He said that Delta has become largely peaceful on account of the infrastructure and social amenities provided in many communities, especially in the riverine and oil-bearing communities.

The Information Commissioner highlighted: “As at today, over 799 roads have been awarded and are being constructed; many of them have been completed, including bridges.

“We have invested so much on infrastructure upgrade, particularly, on roads, which is why the governor today is known as the ‘road master’.

“We came at a time that we saw the need to open up our communities and establish much more urban areas.

“Even in the riverine communities, we have tried as much as possible to take development to those areas and you can attest to the fact that in the last six and half years, Delta has been very peaceful.

“We were able to achieve this peace because all our people wanted was development and we took development to them and today you no longer hear so much about pipeline vandalism.

“The major road project we are dealing with now is the Ughelli-Asaba dualisation project which was started by the previous administration.

“The previous administration was able to do a very good job between Ossisa and somewhere before Ozoro. But from Ozoro to Ughelli is not in the best of shape.

“Today, we are dealing with sectors C1, C2 and sector A, and that road is heavily being pursued with a very reputable construction company.

“We have also built a number of dual carriageways in Ubeji and another in Emore road in Oleh, both in Delta South.

“In Delta Central, we have constructed a whole lot of roads, including attempting to address federal roads that were in bad shape even before we came in and that has continued.

“In Delta North, so many other roads have been constructed, not only roads linking major towns, but roads also linking our communities in the rural areas because we believe that the rural people also deserve good governance.”

On tackling flooding in the state, Aniagwu said the state government had done quite a lot in addressing the menace, adding that the issue of flooding in Asaba had reduced drastically while efforts are on to address the menace in Warri, Uvwie and the environs.

In the area of flooding, what you have in the riverine is the issue of river flooding when it overflows but we have done so much, like
“If you go to Warri, which is our commercial nerve centre, having done a study, we are tackling the flooding problem in that environment through the Warri, Uvwie and Environs Development Agency.

“We are dealing with that, we are handling phase one and two up to phase four, and for a project that is up to eight phases you can imagine the gravity of the flooding in the Warri axis.

“We did the same in Asaba and when we saw the progress, we achieved in Asaba; that of Asaba is up to phase eight, we have been able to tackle up to phase six of the flooding in Asaba.

“Today, if you come to the capital territory, you are no longer threatened by the flood that used to be the case so we are tackling flooding and erosion issues in Delta head-on,” Aniagwu said.

On the state of open grazing law and its implementation in the state, Aniagwu said that the ministry was in the process of gazetting the law, adding that it would be implemented for the good of all Deltans.

“Beyond the issue of the security that we seek to address with that particular law, we are also very convinced that the law will improve the business of animal husbandry in our state.

“This is because today we are not even able to tax anybody taking cows from one point to another.

“But by the time you put it in a ranch, the animals will be healthier, the cattle, as it were, will be such that individuals, more people will gain employment because people will now have to go and bring food materials for these animals to feed on.

On educational development in the state, the Information Commissioner said the state government was tackling infrastructural decay in the schools by building and renovating more school buildings in the state to provide a conducive environment for students and teachers. 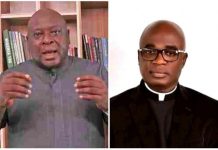 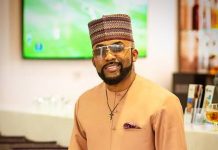 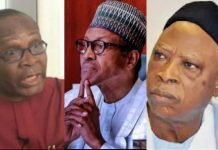