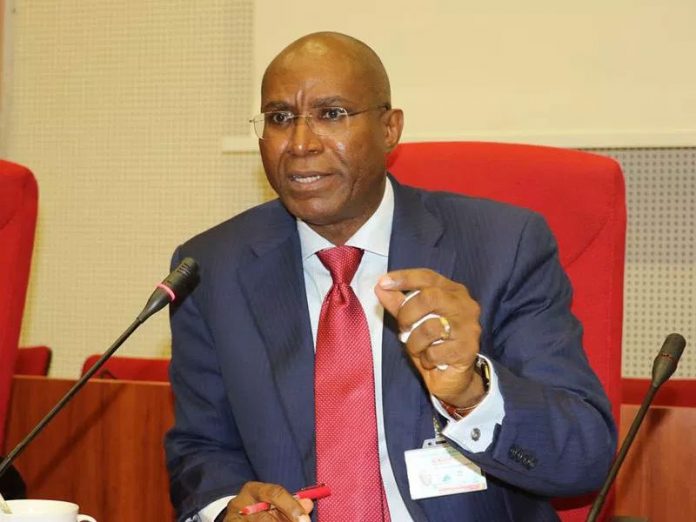 The Deputy Senate President of the Nigerian National Assembly, Ovie Omo-Agege, may have succeeded in edging some leaders of the All Progressives Congress (APC) out of the control of the party in Delta State. This has precipitated discontentment and disaffection in the Delta APC ahead of the state congress to election members of the state executive. Several APC leaders in the state who include the Minister of State for Labour and Employment, Festus Keyamo SAN, Great Ogboru, APC governorship candidate in 2019 elections, two former Speakers of the Delta State House of Assembly, Rt. Hon. Victor Ochei, and Rt. Hon. Monday Igbuya; a former Interim Management Executive Director of the Niger Delta Development Commission (NDDC), Cairo Ojougboh; Mrs. Mariam Ali; Air Vice Marshal Okorodudu, among others, are already protesting the hijacking of the APC structures in Delta State by Omo-Agege. The protesting APC leaders are threatening to boycott the state congress.

They raised alarm that materials for the ward congresses had been hijacked by certain APC stalwarts with the plot to eliminate some APC leaders and their supporters from participating in the congresses to elect party executives. There are fears that the emerging APC leaders would be crucial to deciding party candidates for the 2023 general elections. Deputy Senate President Omo-Agege is perceived to be preparing for the 2023 governorship election in Delta State.

Keyamo and other protesting APC members in a letter dated July 21, 2021 to the APC National Organising Secretary, argued that the Delta State APC Caretaker Committee has been captured by a “so-called leader.”

They argued that the hijack is a “sinister and reckless plot by some unscrupulous officials to hand over the entire fortunes of our great party in Delta State to one man and freeze out other genuine leaders in the state.”

They, therefore, declared: “That would be a recipe for total disaster for the party in a state where we are already struggling as opposition. We do not claim to be the only leaders in the state either. There are other leaders.

“However, we cannot be denied the right to associate within the party to promote a common interest, like we have agreed to do.”

They called for the arrest of Nick Ovuakporie who was identified to be the engine room of the electoral manipulation of the ward congresses on behalf of a political principal in the state.

They demanded “immediate release of the materials to the authorised officials, who are now stranded in Asaba, to perform their legitimate duties.”

They further issued a threat: “We shall boycott the whole process and look at other legal options if genuine party members are denied access to the forms by these characters.”

Nick Ovuakporie, was gathered to have countered the protesters, saying that their allegations are spurious; adding that there was no time he took possession of congress materials to warrant the tarnishing of his reputation.

The Publicity Secretary of the Delta APC Caretaker Committee in the state Sylvester Imonina,  in a statement, further disclosed that the materials for the ward congresses are in the custody of the state chairman, Jones Erue, arguing that they were not hijacked by anyone.

Imonina stated that the issues raised by the seven APC leaders in the state are “complete lies and unfounded conspiracies by the authors in order to create a state of chaos and panic in Delta State in a bid to discredit the conduct of the forthcoming congresses.”

The deputy senate president is widely suspected to have taken control of the APC structures in Delta State deploying the support of the federal might at his behest. 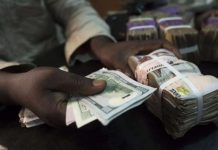