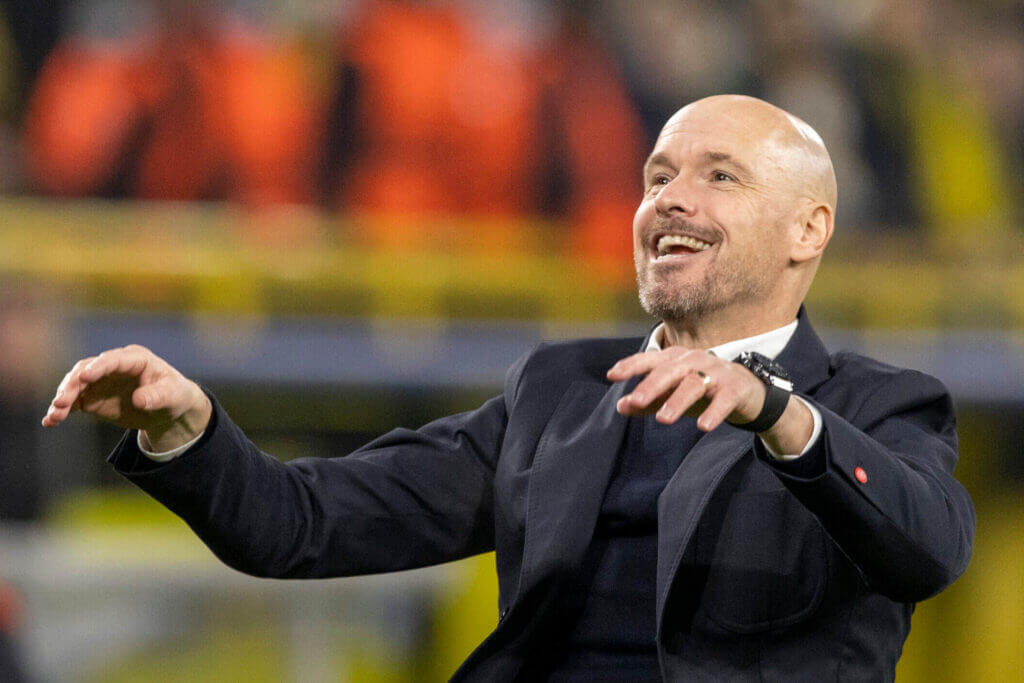 Manchester United boss Erik ten Hag has had his frustrations compounded with a disappointing start to the season following an agonizing summer as the Red Devils have been unable to deliver their new manager a number of his top targets.

The former Ajax top shot has, so far, only been armed with just three new signings following the arrivals of Tryell Malacia, Christian Eriksen and Lisandro Martinez.

And with United’s inability to reunite Ten Hag with his former Ajax charges Antony, Jurrien Timber and Frenkie de Jong, the Red Devils squad was brutally exposed by Brighton on Sunday as the 13-time EPL title winners suffered a chastening 2-1 defeat against the Seagulls at Old Trafford in their 2022-23 Premier League opener.

Speculation surrounding Cristiano Ronaldo’s future continues to cast a shadow over the start to Ten Hag’s tenure, while an injury to Anthony Martial, who had enjoyed a promising pre-season, has provided another headache.

While the need for midfield reinforcements is obvious, Ten Hag is also keen to strengthen his attack with both Marcus Rashford and Jadon Sancho beginning the new season in an underwhelming fashion.

In a response to Sunday’s setback, according to ESPN, Ten Hag has sanctioned a move for PSV Eindhoven forward Cody Gakpo who is valued at £35milion by his current club National Daily can confirm. 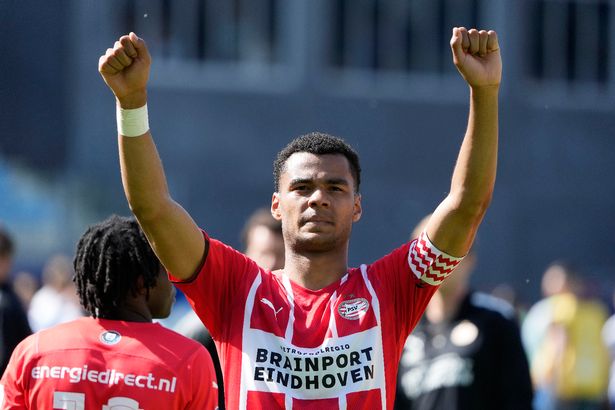 The 23-year-old scored 21 goals in 47 appearances last season and has been capped seven times by Netherlands at the senior international level.

Arsenal had been monitoring Gakpo’s situation and remain interested in signing a wide forward this summer after missing out on Raphinha who joined Barcelona from Leeds United.

Gakpo, now coached by former United striker Ruud van Nistelrooy, had appeared set to remain at PSV for another season but could have his head turned by genuine Premier League interest, although his club will not countenance any offer below their asking price.