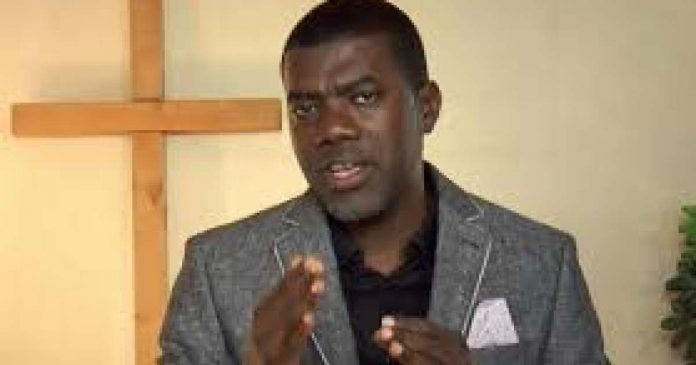 Reno Omokri, a former media aide of ex-president Goodluck Jonathan has fired back at comments credited to Minister of Labour and Employment, Chris Ngige, who said that Nigeria has surplus doctors and that he is not worried seeing many of them deciding to leave Nigeria to practice abroad.

Reacting in a tweet on his time-line, Reno Omokri asked the minister why his boss President Mohammadu Buhari spent 6 months in a UK clinic some years ago.

He wrote; “What type of arrogance is this? We have enough doctors? Is that why your boss @MBuhari, spent 1-year and 39 days abroad including over 6 months in a UK clinic? This government is a punishment on the Nigerian people.”

Ngige made the now controversial comments when he appeared as a guest on Channels Television progamme, Sunrise Daily.

Ngige, who is a doctor himself, said usually when a country has more than enough people in any profession, the people are free to travel out to practice their profession.

He cited himself as an example, saying that he was taught by Indians in secondary school.

He said, “I’m Not Worried, We Have Surplus (Doctors), if we have a surplus, we export. I was taught Biology and Chemistry by Indian teachers in my secondary school days.

“They are surplus in their country. We have a surplus in the medical profession in our country. I can tell you this. It is my area, we have excess. We have enough, more than enough, quote me,” he added. 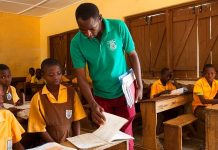 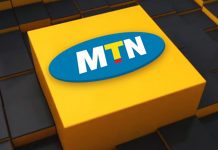