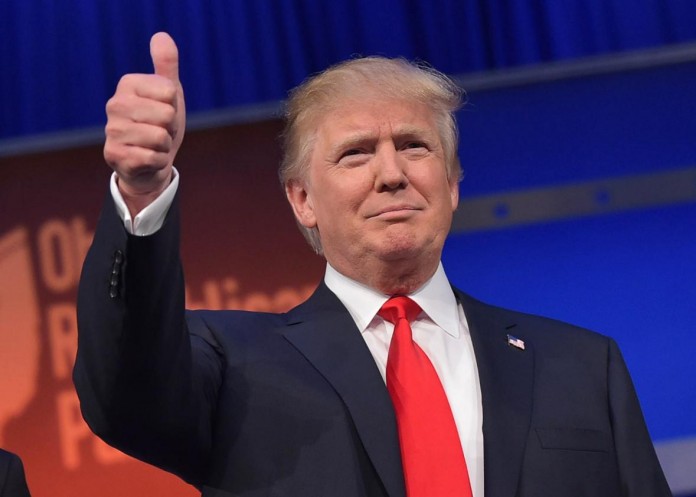 The transition team of US President-elect, Donald Trump, has asked the State Department why America has not helped with fighting Boko Haram in Nigeria.

This was contained in a four-page list of Africa-related questions from the transition team.

They also questioned why all the Chibok girls have not been rescued and harped on the need to send foreign aid to Africa.

“We’ve been fighting al-Shabaab for a decade, why haven’t we won?” the team asked.

Another said: “With so much corruption in Africa, how much of our funding is stolen? Why should we spend these funds on Africa when we are suffering here in the United States of America?”

Monde Muyangwa, the Director of the Africa program at the Woodrow Wilson Institute, stated that the questions were necessary for an incoming government.

But she also noted that “the framing of some of their questions suggests a narrower definition of U.S. interests in Africa, and a more transactional and short-term approach to policy and engagement with African countries.”