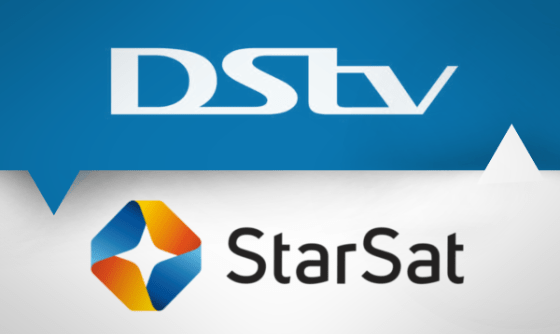 Nigeria’s House of Reps have set up a panel to probe Digital Satellite Television (DStv), Startimes and other Cable television service providers in Nigeria following their inability to operate the ‘Pay Per View’ as being demanded by Nigerian subscribers

The current monthly subscription plan was criticised by the House of Representatives, as the lawmakers accused MultiChoice’s DSTV of cheating its subscribers by offering prepaid plan rather than the ‘Pay Per View’ subscription plan.

This made the House of Reps resolve to probe the operators of the cable television service providers after unanimously adopting a motion moved by Unyime Idem titled ‘Call on MultiChoice Digital Satellite Television (DSTV) and Other Service Providers to Introduce the Pay as You Go Tariff (PAYG) Plan.’

The House of Reps set up an ad hoc committee which will invite Federal Government agencies regulating the industry, including the Federal Ministry of Communications and Digital Economy over the matter.

Why the clamour for Pay Per View? Nigeria has poor electricity supply, so the prepaid or monthly subscription plan is not fully utilised by subscribers of DStv and StarTimes. In order to enjoy the subscription, subscribers have to spend extra on alternative source of power supply.

The Nigerian government has also resolved to strip cable television of exclusive right to content, ensuring content will be available for more than two cable service.

This means the exclusive right to football leagues, sports, foreign dramas and other consumer-driven contents will not be owned by one cable television company.

Instead, pay per view only applies to a one-off broadcast of high stakes games such as football, boxing, and wrestling matches, the company spokesperson claimed.

“We broadcast the same boxing match to our Premium subscribers at no extra cost, and those who have Exploras were able to record the match and re-watch at another time. It is important to state that it is an expensive service to subscribe to. To date, no pay-TV operation globally has a model based solely on a pay as you view, as it is not a viable business model,” she added. 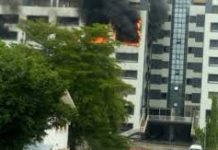 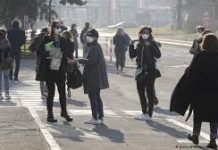