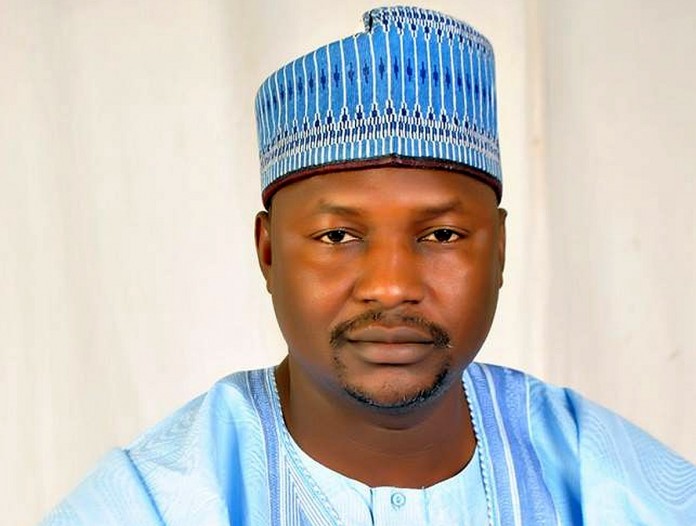 The directive of the Attorney General of the Federation and the Minister of Justice, Malam Abubakar Malami, to the Inspector General of Police, Mohammed Adamu, to protect the 17 lawmakers of the All Progressives Congress (APC) in the Edo State House of Assembly, who attempted to subvert the leadership of the House, has continued to irk the leadership of the Peoples Democratic Party (PDP) and the party’s governorship candidate in the September 19 election in the state.

A chieftain of the PDP, Don-Pedro Obaseki, on Monday berated the Attorney-General of the Federation and Minister of Justice, Abubakar Malami, for allegedly abusing the law, and providing support for the APC lawmakers who he alleged were involved in a failed coup.

Obaseki, speaking on a television programme “Sunrise Daily” on Channels Television monitored by National Daily from Lagos, argued that the directive of AGF Malami to the IG of Police over the crisis ravaging the Edo House of Assembly revealed the Minister is supporting a particular political party. According to Obaseki, “I will state clearly that Mr. Malami has shown himself as a law officer, as a most-partisan one who decides to speak depending on what part of the (political) party divide he is in. What he has done is a flagrant abuse of the law.”

Obaseki further chided the APC members of the House inaugurated at a private residence in Benin City, alleging they forged a mace used during their inauguration. He said the original mace was kept with the Speaker of the House, Rt. Hon. Francis Okiye, at the time the APC lawmakers were inaugurated, adding the forging of mace is treasonable.

Obaseki, accordingly, demanded the arrest of the 14 APC members of the House who allegedly forged a mace for the purpose of their swearing-in.

Obaseki declared: “They have gone to forge a mace. When you forge a mace, you are forcefully taking over a part of the government.

“That is treasonable. The original mace still lies with the Speaker, Mr Okiye. The Department of State Service should go and arrest them. They are a threat to the state.”