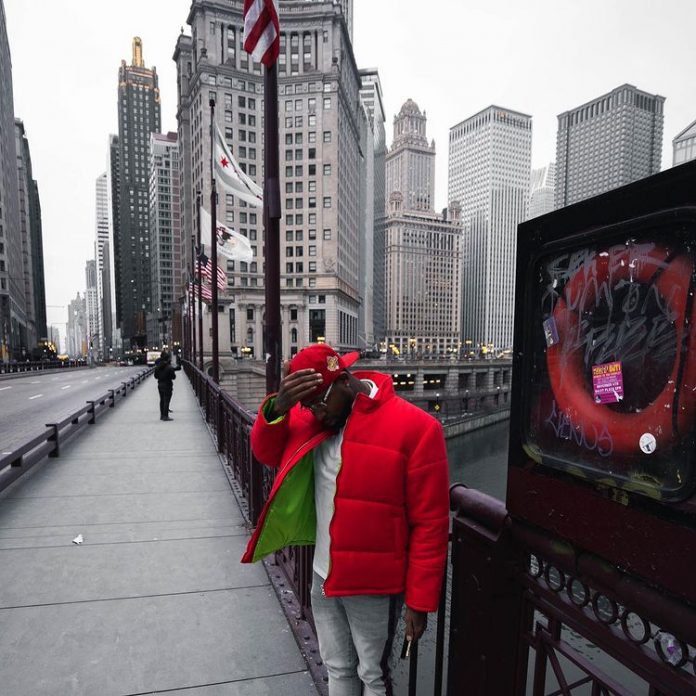 Share this on WhatsApp
Spread the love
Read to know about the inspirational story of Emery Holmes, who became a successful entrepreneur from a college dropout.
Emery has always believed in the fact that background does not matter in success.
Your intellect or educational qualifications take a backseat as long as you are putting in your best effort. He is not all just talk, as he has proved this himself.
Emery was not from a privileged family or with any kind of prior benefits required to kickstart his career.
He had to start from scratch and tried to decrease the operational cost as much as he could.
“I learned a lot about running Ads Online and Google Ad words from my old college roommate”, he said.  Emery was focused and dedicated from the first day itself. He would retake 70 shots for a three-minute video but still finish it.
Currently, Emery works for ‘IM ACADEMY’, which is a home-based company. Their primary work is to simplify Trading with the help of their Education platform.
After three years of working as an online sales manager, he wanted to learn about investing in the stock market and revenue.
In his first year itself, he earned $10,000 in one month. After three months, it increased to $25,000 monthly. After four months, they earned a revenue of $50,000 monthly and ultimately ended up getting around $250,000 monthly within his third year.
“Hop on the trend before it’s too late”. This is exactly what Emery did. They had very few marketing videos on YouTube and nobody was aware of them or their work when they initially started.
They had a customer base of only around 1200 people. However, after paving his way through successfully, they now have a customer base of over 300,000 people.
Tragedy hit Emery when he lost his younger brother to Gun violence 13 days before his birthday. His spirit crushed but he realized his responsibilities as the only remaining son and father to a newborn daughter and went back on track.
He only took a break of two months while his mother was off her job for six months. Honestly, it requires a lot of courage.
In case, you want to know more about Emery Holmes and his journey, we have linked his social media handles below for convenience:
YouTube: https://www.youtube.com/c/MrBankzzzz
Instagram: https://www.instagram.com/mrbankzzzz/
Facebook: https://www.facebook.com/emery27
Share this on WhatsApp