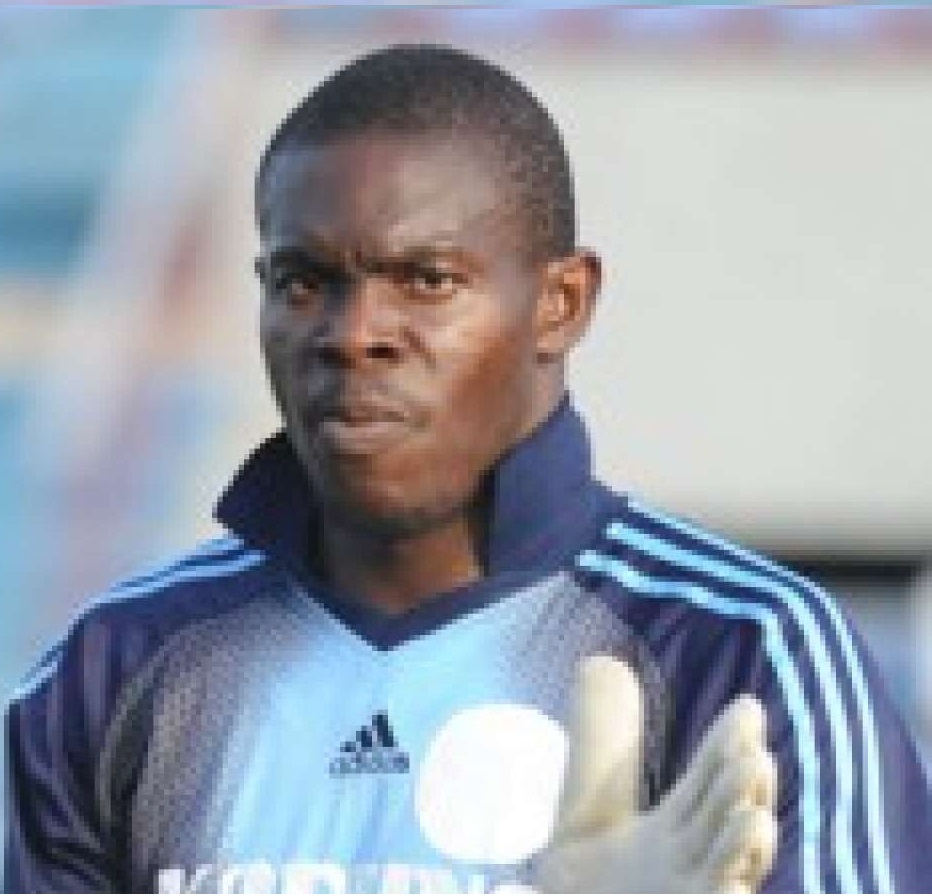 Nigerian goalkeeper, Chinedu Agwu has died at the age of 30 after battling a protracted illness.

Agwu, who became famous while with Kaduna United, had battled the illness for a while before he was confirmed dead on Friday, January 1, 2016.

Known for his remarkable saves during a penalty shootout between Kaduna United and Enyimba during the Federation Cup in 2010, which the northern-based club won, friends and family members have been thrown into a state of mourning.

“Chinedu finally passed out today after a protracted illness​,​” a family member who identified himself as Chijioke​, stated.