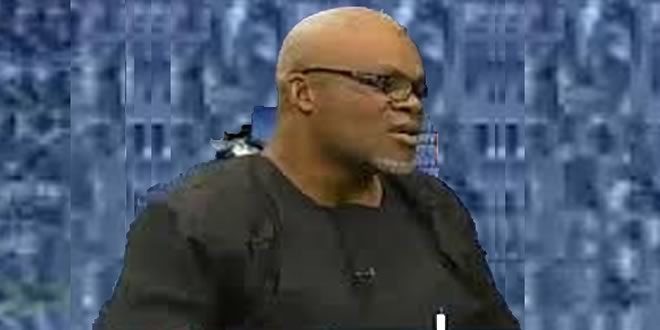 Amun told the repoterd in Benin that it was wrong to rely on only players in the EPL in rebuilding the team.

“As an experienced coach, I am aware that there are good Nigerian players in the Nigeria Professional Football League (NPFL) and elsewhere who will do better in the senior national team,’’ he said.

The former national coach said such players needed to be given the opportunity to prove themselves for shirts in the national team.

“The problem we have is that except you play in the English Premier League, it is believed you are not good enough to play for the Super Eagles. It is a wrong notion.

The former Secretary-General of the Nigeria Football Federation (NFF) however said Super Eagles’ Head Coach Sunday Oliseh had so far justified his employment.

“So far so good, Oliseh has done very well in so short a time and I believe that God should open his heart to expand his scope for searching out new players to add to the team’s success story.

“The best players are not all in the EPL. There are other leagues, and they are with better players that should be tried out,’’ he said.

Amun however said he did not support the automatic graduation of players of the national under-17 team which recently won the World Cup in Chile to the under-20 team.

“Though the boys are good, but an automatic graduation will foreclose the important matter of giving other good players the opportunity to fight for shirts.

“There are many Oshimens and other greater players out there. So, I don’t believe in automatic graduation.

“There are better players who could be shut out if that happens. Allow the coach use his time and decide who stays.

“We have a good pool of players out there, and you don’t say because Oshimen was the best in the under-17, he has automatically become the best under-20. Anything can happen.

“So, what I am saying is that we should let the coach expand his scope of discovery.

“If the best are still the Oshimens, then let them be, but not automatic graduation, just because they performed better in one age-grade competition,’’ he said.

Share this on WhatsApp
Related Topics:EPLFanny AmunNFFNFPLSuper Eagles
Up Next