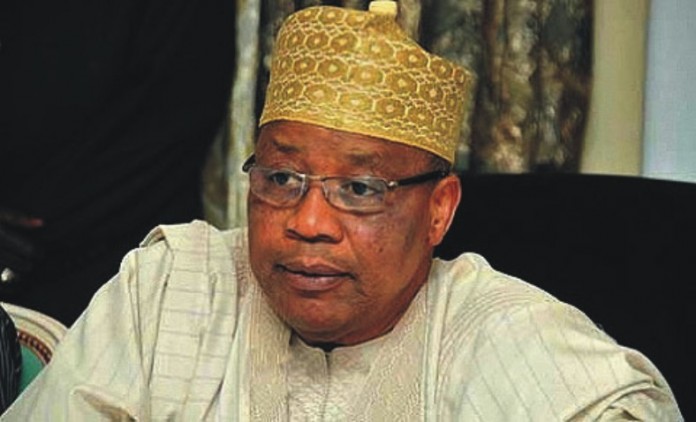 Ibrahim Babangida, former head of state, has finally broken silence about his illness. He was speaking with some reporters on April 24, Sunday, in his home in Minna, the Niger state capital. Several days ago reports emerged that IBB,as many would call him, was seriously ill and disable. Former military president debunking the rumours said: “It is true I have minimised my appearance at public functions because of my ill health, but not to the level of incapacitation as being widely circulated in some media.”

“‎For me, it doesn’t shock me neither bother me because I know I must go and meet God my Creator,” he added. “There is nothing really to worry about, my religion has told me. “Well, as a Muslim I strongly believe everybody will die. “Everybody will die and everybody has to die. “It could be now or in 100 years time or two days to come. “But it doesn’t matter. “Everybody must die. “You can see me attending to people, after which we all go in for our lunch and have our prayers before I retire for my siesta. “I am not incapacitated. “Nobody is above sickness or death because nobody is above what God has destined. “Everybody will fall sick or will die or either of their relations must die.” IBB further added that the future of Nigeria is bright and the dreams of Nigerians to declare their independence was worthwhile. “I still believe very strongly in this country, which is further demonstrated by the people of these great nation because they are very industrious people, hardworking,” former head of state added.

“That gives me the hope for Nigeria.” Babangida also disclosed that the injury received in his right leg as a result of the piercing of a bullet during the Civil War has been with him for quite sometime and its regular relapsing is an expected phenomenon. “When I was the president of the country, I had to travel to Germany where the sickness was diagnosed as Radiculopathy, which has troubled me since and as such relapses,” he said. In 2014 Babangida spent two months receiving treatment in Germany and there were many rumours that he wouldn’t return Nigeria. Muhammed Babangida, his son, has recently confirmed his father’s illness, saying that IBB underwent surgery and is recovering. The illness of ex-president became public when he attended the valedictory dinner for Justice Fati Lami Abubakar, the former Niger state chief judge, and was helped out of the event before the end.