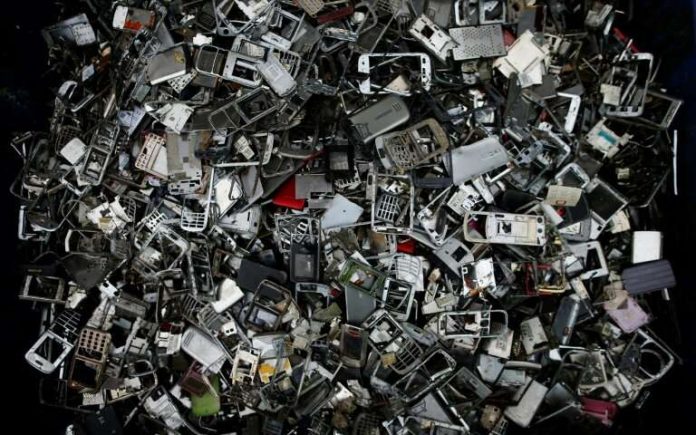 Exposure to e-Waste could lead to spontaneous abortions, stillbirths and premature births, Secretary-General of the International Telecommunications Union (ITU), Houlin Zhao has warned.

In his lead submission, Zhao stressed that there is need for strong collaboration among academia, small- and medium-sized enterprises, entrepreneurs, civil society and multinational companies to help create a circular economy for technology whereby the environmental and health risks are reduced while creating decent work for millions of people globally.

Apart from birth complications revealed by the ITU chief, medical experts are of the view that findings from plausible outcomes associated with exposure to e-waste including change in thyroid function, changes in cellular expression and function, adverse neonatal outcomes, changes in temperament and behaviour, and decreased lung function.

Both scavengers and people residing close to heaps of the e-waste are susceptible to suffering health challenges over time.

Several experts said the relevant federal agency, the National Environmental Standards and Regulatory Enforcement Agency (NESREA) has not done much in awareness creation especially on how not to handle e-waste in electronic markets or sorting them for further use.

This was evident when the LASSC busted an e-waste syndicate powered by two Chinese national in an Ikeja residential compound.

Besides, checks in both Alaba International and Computer Village showed that scavenging for e-Waste is still a booming business even though Nigerians who pick and sort these wastes are not aware of their health implications.

However, the United Nations arm in charge of global communications has noted that if e-watse handling is treated properly through recycling chains and appropriate disposal methods, it could be worth $62.5 billion per year, and subsequently create millions of new ‘clean and green’ jobs.

But the ITU insists that recycling e-waste can also reduce the pressure on high-value and increasingly limited natural resources, namely gold, platinum and cobalt. This has the bonus effect of reducing carbon dioxide emissions as compared to raw resource extraction.