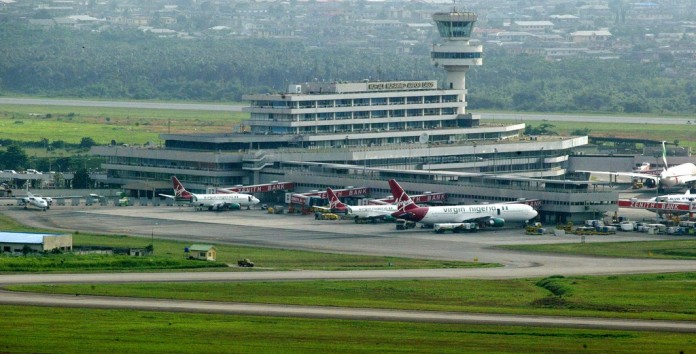 The Federal Airports Authority of Nigeria (FAAN) said it has concluded plans to withdraw security and aerodrome rescue as well as fire fighting services to some state/private airports over huge debts owed it.

In the absence of aviation security and aerodrome rescue and fire fighting services, no flights can either take off or land in any airport in line with standards and recommended practices of global industry regulator, the International Civil Aviation Organisation (ICAO).

FAAN is the government agency saddled with statutory responsibilities of providing such services.

FAAN and some private/state airports have been having a running battle for some years on either how to reconcile or recover the billions of naira owed it by operators of the facilities.

To be affected by the withdrawal of services include Osubi Airport near Warri, Delta State and Murtala Muhammed Airport Terminal Two (MMA2 ), which are the two  private airport terminals in the country.

To make good its plan, FAAN on Monday issued a notice of intention to sanction the affected private/state airports over their indebtedness.