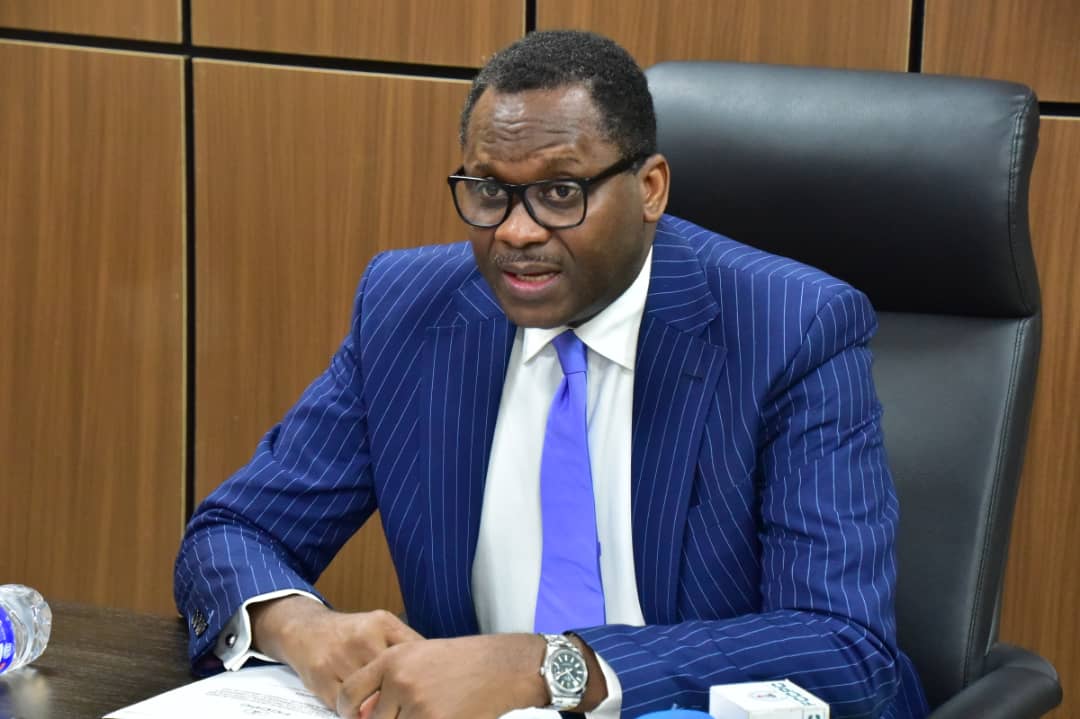 The Federal Competition and Consumer Protection Commission (FCCPC) has promised to apply stricter regulations and control on players in the power sector, manufacturing sector, and digital space, in the interest of the consumers in 2023.

Vice Chairman and Chief Executive Officer of FCCPC, Babatunde Irukera who disclosed this on Wednesday, noted that the agency has started unbundling more of its regulatory tools to create room for penalties in the months ahead.

Looking at the agency’s activities last year and also moving forward on what the plans are to strengthen its operations this new year, Irukera said over the period of several months, the commission was gathering intelligence and the intelligence had led FCCPC to the conclusion that there were some irregularities in the activities of the alternative power generating companies and players in the fast-moving consumer goods sector.

He said, “Through investigation and intelligence gathering, FCCPC concluded that there were some anti-competitive practices in some sensitive industries such as power; especially alternative power generating sector. We found out that there are some levels of coordination among big players who play in the 20 to about 200 KVA generators with shady deals.

Irukera added, “Quite a number of investigations were carried out, especially in the Fast Moving Consumer Goods (FMCG). One of the first things we did was that early in the year, we started engaging the manufacturers about what we consider misleading. For instance, we discovered that they are reducing volume and content without reducing packaging. Of course, we also carried out the major investigation into the tobacco for penalties.’’

He said, “On the operators of the various digital lending platforms, our stand is that there must be a process and a credible model of operation to enhance sanity.’’

Recall that on March 11, 2022, the Federal Government in a raid through its joint committee investigating rights violations and unfair practices shut down some illegal online money-lending banks for not registering with the Corporate Affairs Commission (CAC) and engaging in activities against the rights of Nigerian consumers.

These online banks charged interest rates that violate the ethics of how lending is done and was involved in naming and shaming which is a violation of people’s privacy with respect to how these lenders recover loans, among other violations.

The 2 major issues the FCCPC sought to address with this framework are unethical interest rates and violation of consumer privacy and other unethical lending practices perpetrated by unchecked digital lenders.