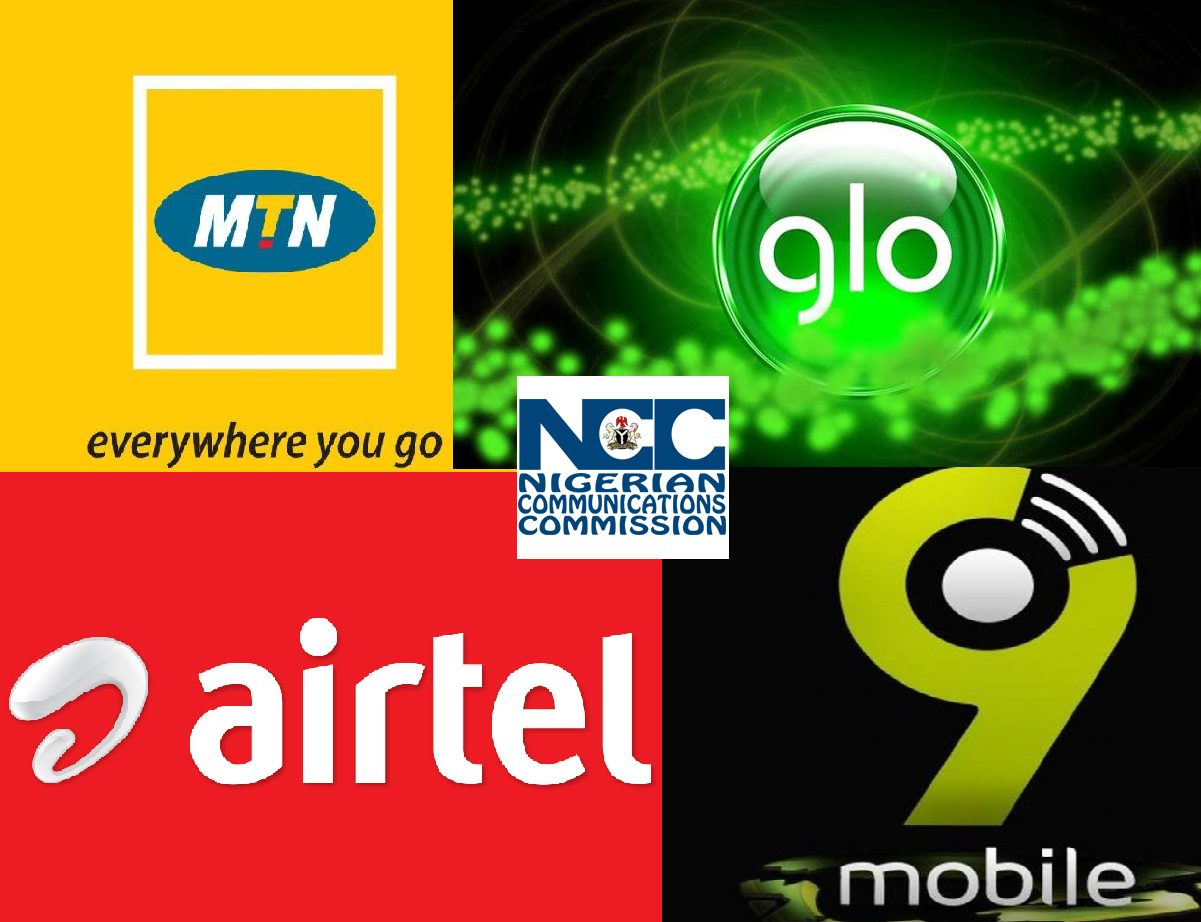 Despite huge criticisms from stakeholders and consumers, the Federal Government has said there is no going back on the proposed five percent tax hike on telephone calls and data.

When the hike is implemented, Nigerians will pay 12.5 percent tax on calls and data. 7.5 percent being Value Added Tax currently being charged.

But shortly after the announcement of the new tax rate was made, Isa Pantami, Minister of Communications and Digital Economy rejected the planned implementation, claiming he was never consulted during the conceptualization stage of the policy.

But a statement by Mr. Tanko Yususa, media aide to Mrs. Zainab Ahmed, Minister of Finance, Budget and National Planning on Thursday, said five percent excise duty on calls and data is a revenue driver for the government.

Yunusa said the minister gave the government’s position at a stakeholders’ meeting organized by the Nigerian Communications Commission (NCC).

Mrs. Ahmed, who was represented by the Assistant Director, Tax Policy, Federal Ministry of Finance, Budget and National Planning, Musa Umar, noted, “The five percent excise duty has been in the Finance Act 2020, but has never been implemented.

“Henceforth, the five percent excise duty will be collected by telecom operators and payment made to the federal government on a monthly basis, on or before 21st of every month” the minister indicated.

She insisted that there was a circular stating the planned hike which was addressed to the communication minister and other relevant ministries and agencies of government.

The circular Referenced No. F. 17417/VI/286 dated 1st March 2022, and titled “Approval for Implementation of the 2022 Fiscal Policy Measures and Tariff Amendments” was addressed to different Ministers, including the Minister, Communications and Digital Economy, and other heads of government agencies.