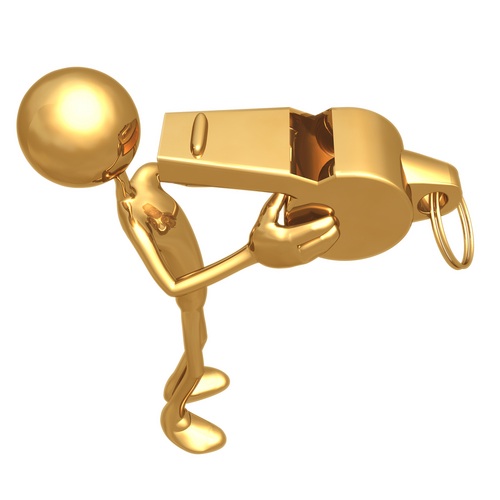 Christmas may have started a bit early for the Ikoyi whistleblower, as the Federal Government has made a part payment of his fee. Lawyer to the whistleblower, Yakubu Galadima confirmed this in an interview.

“My client confirmed to me that he had received a credit alert from the federal government. He has been paid the first installment but there were many tax deductions. Yes, we are happy. I will give you more details later but i can confirm now that he has received some money”

Galadima also disclosed that his client had left the country.

Recall that there had been a back and forth argument between the Economic and Financial Crimes Commission (EFCC) and lawyer to the whistle blower as to his actual payment.

EFCC Chairman, Ibrahim Magu on the sidelines of a conference confirmed that the whistleblower had been paid. Magu later recanted the statement.

Galadima, denied his client had been paid as he had been footing his expenses. He also threatened to sue the Federal Government on his behalf. Minister of Finance Kemi Adeosun then doused the furore with a statement that his payment was being processed.

The Federal Government had introduced a whistleblowing law whereby individuals that provide information leading to the recovery of stolen funds, get a percentage of the sum.

Investigations revealed that the apartment belonged to the Mrs. Folashade Oke, wife of Ambassador Oke Director Genera (DG)l of the Nigerian Intelligence Agency (NIA).  The NIA then claimed the funds recovered where for a covert operation.

The DG was later suspended and then sacked by President Muhammadu Buhari acting on the recommendations of a committee headed by Vice President Yemi Osinbanjo to investigate the affair.