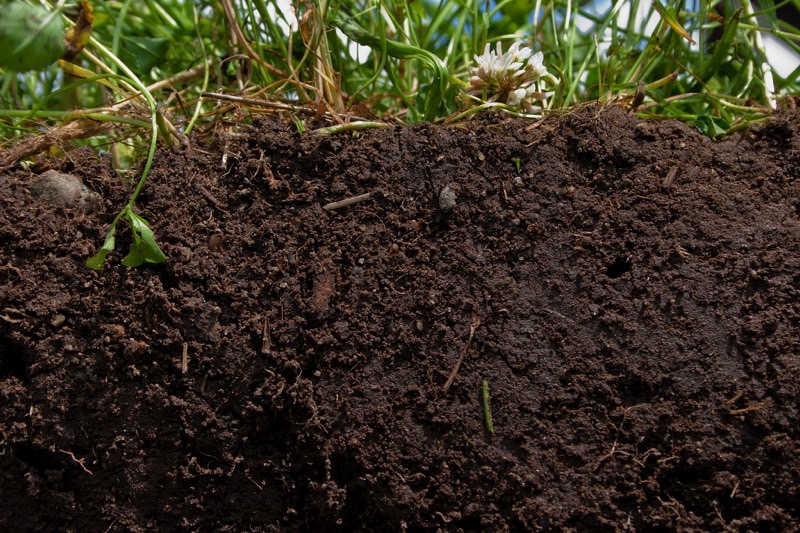 The Chief Executive Officer of the firm, Dr Thaddaeus Thompson, who gave the commendation in an interview with newsmen in Abuja, said it was apt in view of issues around food security in the country.

He said the establishment of the laboratories was part of agricultural revolution, which was critical to ensuring food production and farm technology.

Thompson also said that the lack of knowledge of soil testing was largely responsible for the problem of low productivity among other things.

“We at SWEER Global Farms are really impressed with the recent commissioning of the standard Soil Testing and Geographic Information System (GIS) laboratories.

“We see it as a major solution to farmers’ problem of low yield and productivity in food production because the soil is the nucleus of any agribusiness.

“Without proper understanding of the soil it could be counterproductive as far as productivity and profitability are concerned’” he said.

He called for Public Private Partnership (PPP) arrangement to replicate such soil testing laboratories at the rural level.

He further called for the services of extension workers to be deployed to rural areas to ensure training for proper understanding of soil and its nutrients.

Thompson also called on governments at all levels to carry real farmers along in policy formulation, saying, they are the major stakeholders.

“Most policies fail in the agric sector because of lack of farmers’ inclusion to contribute to the process.

“Some of these policies do not have comprehensive views and opinions from the farmers, making them to lack sustainability and impact, “he said.

The National Daily reports that with the recent commissioning, Nigeria now has four national soil laboratories.

They are in Abuja, Kaduna and Ibadan as well as Umudike.

National Daily also reports that each of the laboratories are equipped with Mid-Infrared Spectrophotometer (MIR) for dry chemistry analytical procedures.

Share this on WhatsApp
Related Topics:FGFirmGIS laboratoriesstandard soil testing
Up Next

There is need to transform Africa into knowledge-based economy – Osinbajo