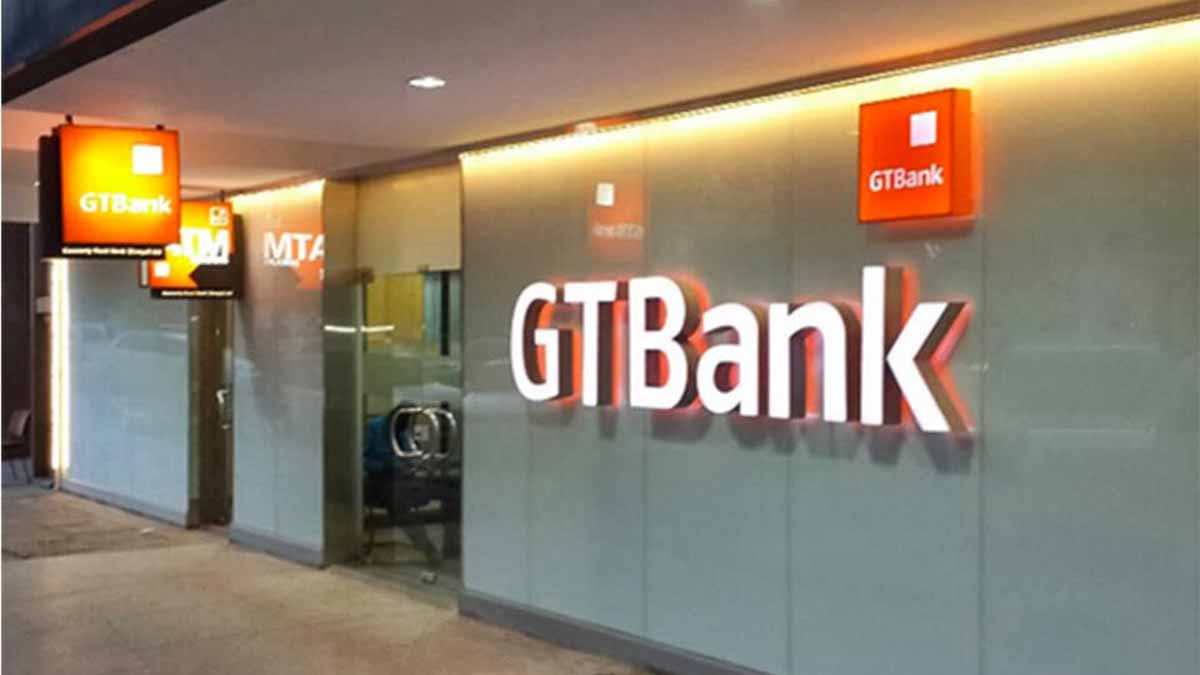 Customers of GTBank, which is a subsidiary of Guaranty Trust Holding Company (GTCO) say they have been experiencing fraudulent and suspicious deductions from their accounts, which happens mostly during Fridays and weekends.

Lamenting his losses, paint manufacturer and housing exterior decorator, Oyeyemi Oluwatobi, whose account with GTBank was allegedly hacked, said about N700,000 was fraudulently withdrawn from his account.

It was gathered that his account was first debited of N450,000 and transferred to one Ojo Jeremiah account held in Sparkle Bank, while N249,900 was transferred to a Sporty Internet Limited account within minutes on Saturday afternoon, January 22, 2022.

Over eight months after the alleged fraud occurred on Oyeyemi’s account, he is yet to recover his funds, as GTBank has failed to resolve the situation within the 60 days period stipulated by the CBN in its December 20, 2019 circular.

His situation is one of many, as 15,024 suspected fraudulent cases were recorded in GTBank in 2021, with over N1.21 million customers’ funds affected, against the N1.35 million involved in 17,310 cases reported in 2020, according to the lender’s financial statement submitted to the authorities.

While the figures seem to be declining, the actual/expected loss is rising, with some customers losing N511,962 last year, surpassing the N174,402 loss recorded in 2020.

This means in one month, Oyeyemi has lost more than the whole amount GTBank reported that its customers lost in 2021. However, he’s not alone in this situation, as other GTBank account holders have also been victims to fraudsters who have seen GTBank accounts as easy targets.

A Twitter user, identified as Simpleppearls, had publicly accused GTBank of a fraudulent debit that occurred on her accounts on Friday, April 1, 2022, same day she received her salary.

It was gathered that within five minutes after her salary was paid, “#102,800 was removed from my account to an account of Ibukun Ademola.” Pearl explained further that all she was hearing when GTBank customer care was called was music.

“A transaction I did not initiate. How do I pay my bills and also survive. Am so devastated right now, how do I survive with a child, how do I attend to people? I have promised I will pay them by month end. How do I survive this.” she lamented at the time, adding that GTBank sent her a letter, reportedly informing Pearl there’s “nothing they can do” she disclosed on her Twitter page.