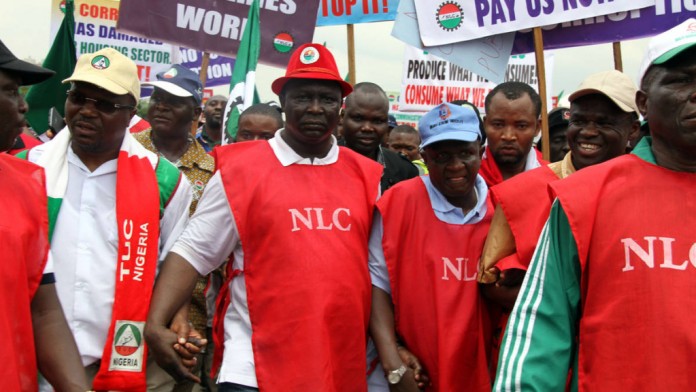 The nation-wide strike the organised labour began Wednesday might not be earth-shaking as the unionists threatened earlier. Government workers in the north, including the FCT, reported for work Wednesday morning.

Casual surveys also confirmed a large percentage of workers in the private sector are at work in their offices across the nations.

Many Nigerians had shown no excitement about the strike. The labour, many said, sold out in 2012 when the Save Nigeria Group and the labour organised Occupy Nigeria to protest fuel price increase by President Goodluck Jonathan.

Before the current strike, the NUPENG and PENGASSAN, two of the most powerful unions in Nigeria and the oil sector, had published an advertorial supporting the government action—of jacking up fuel price from N86 to N145 per litre.

The National Industrial Court also granted Justice Minister Abubakar Malami his prayer to stop the unionists from going on that strike to shut down the government.