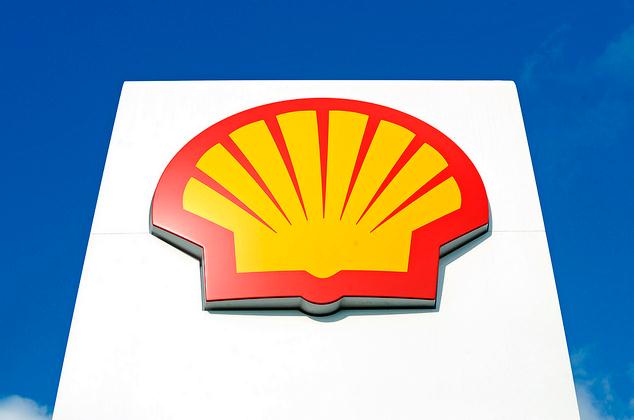 Nigerian environmental activists, under the aegies of National Interest Defenders, have dragged Shell Petroleum Development Company to court over an alleged under-declaration and non-remittance of over N5 trillion worth of crude oil sales revenue.

In a suit which was filed on Wednesday at the Federal High Court in Abuja, they sought an order to mandate the Economic and Financial Crimes Commission (EFCC) to investigate and prosecute Shell.

Leader of the activists, Perry Opara, while addressing newsmen at the court premises, said the suit was filed over huge losses Nigeria had suffered to allege stealing of the revenue accruable to the Nigerian people estimated at about N5trillion.

“Investigations had earlier revealed that Shell will load vessels at its terminals and just move without declaring the quantity of crude to pre shipment agents who are by law appointed by the Central Bank of Nigeria.

“In other cases, the declarations made by Shell to pre shipment agents and contained in export documents have shown marked differences when compared with import documents of the same shipments in the country of destination, particularly the United States of America.

“Nigerians must know that to hide this illicit business and stealing of our common patrimony, we have put before the court issues that Shell turns around and instigates attacks on its facilities so that they can claim that what they stole were lost during the acts of vandalism.

“If Shell on their own can claim that 22 million barrels of oil has been lost in about six months, that will give Nigerians an idea of how much crude oil they have stolen and are prepared to hide from the Nigerian people.

“We are urging the court in the interest of the country to grant us the orders we have sought so that this stealing of Nigeria’s oil will be brought to an end and the resources of the country utilized for the common good while the already stolen resources of about N5 Trillion Naira would be refunded by Shell”.