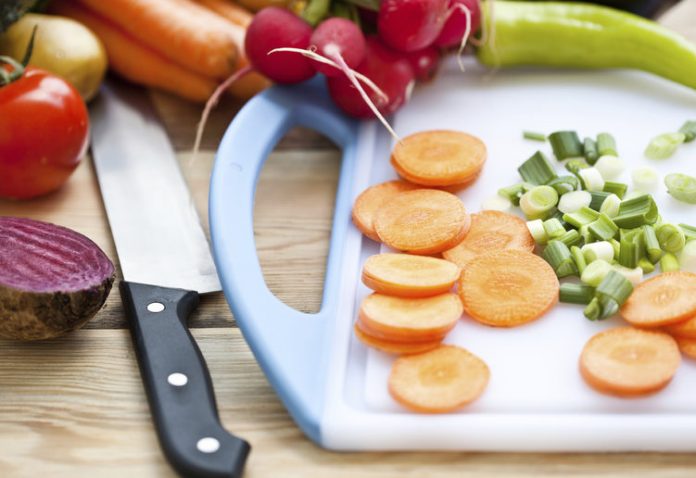 Share this on WhatsApp
Spread the love
There’s no overstating society’s desire to lose weight. For decades, the goal has placed in our top New Year’s resolutions, fueled a $60-billion American weight-loss industry, served as the driver of hundreds of idiotic diets and is the sizzle behind multiple, recurring, prime-time television shows. Coupling those desires with the marketing of thin as beautiful and a world that judges people with obesity as lazy gluttons who serve as the butt of fat jokes even in cartoons for young children, it’s no wonder people get excited when they lose weight. They also often get a bit stupid.
Weight loss is like the dark side of The Force. It’s powerful, it’s seductive – but it’s also very dangerous. It’s weight loss that leads people to feel comfortable peddling multilevel marketing schemes involving hyped-up meal replacements to their friends and relatives. It’s weight loss that leads otherwise thoughtful people to believe that because they themselves have successfully managed to temporarily lose some weight, that their method of doing so is the one and only right way to lose – sometimes even to the point of writing long missives on why everyone else’s strategies are wrong or misguided. And it’s weight loss – or, more specifically, helping people to lose weight by way of one particular strategy – that leads physicians and other health care providers to write books that at times eschew reason and promote their singular personal practice as set in stone science, regardless of the actual science.
The hyperbole-fueled notion that there’s only one right road to success may be unique to weight loss. It seems that for all other lifestyle-influenced self-help desires it’s a given that there are different strokes for different folks. Be it sleep, mood, relationships, studying, fitness and more, people don’t seem to put out confrontational screeds to explain why everyone else is doing it wrong. With weight loss, those screeds seem to be the norm.
Now, you should know that I too have a weight-loss agenda. It’s fairly easy to describe. In a nutshell, I don’t believe that there’s one right diet to suit everyone. In my clinical practice, as well as in my book, I embrace the fact that there are dozens, if not hundreds, of factors that influence an individual’s chances of long-term success. Low fat, low carb, keto, paleo, intermittent fasting, vegan, Mediterranean, meal replacement, whatever – there are success stories out there with each and every diet that exists.
While I’ve seen proof of this in my own clinical practice, you don’t have to take my word for it. Instead, look no further than the National Weight Control Registry for evidence that, when it comes to successfully keeping weight off long term, everyone’s different. The massive database established in the 1990s tracks why and how over 10,000 people have managed to keep an average loss of 67 pounds off for over five years. And there, as I’ve described, there isn’t one answer.
The one thing successful dieters have in common is that they reduce their calories on their new diets and like their lives and diets enough while on it to sustain its adoption for good. So, while it’s true that you might be able to lose more weight, or to lose weight faster, with one diet versus another, unless you keep living with it forever, that weight’s coming back when you head back to the life and diet that you actually liked before you lost.
To put it even more succinctly: If you promote the notion that there’s one right way to lose weight or live healthfully, you’re part of the problem. The more weight you’d like to permanently lose, the more of your life you’ll need to permanently change. And, when it comes to something as pleasurable as food, merely tolerable lives just aren’t good enough. What’s best for you is undoubtedly worst for someone else.
Share this on WhatsApp 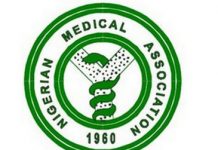 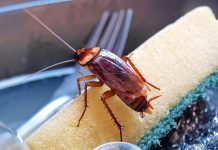 Five remedies to keep cockroaches away from your home 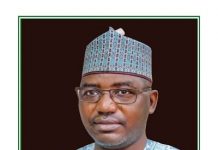