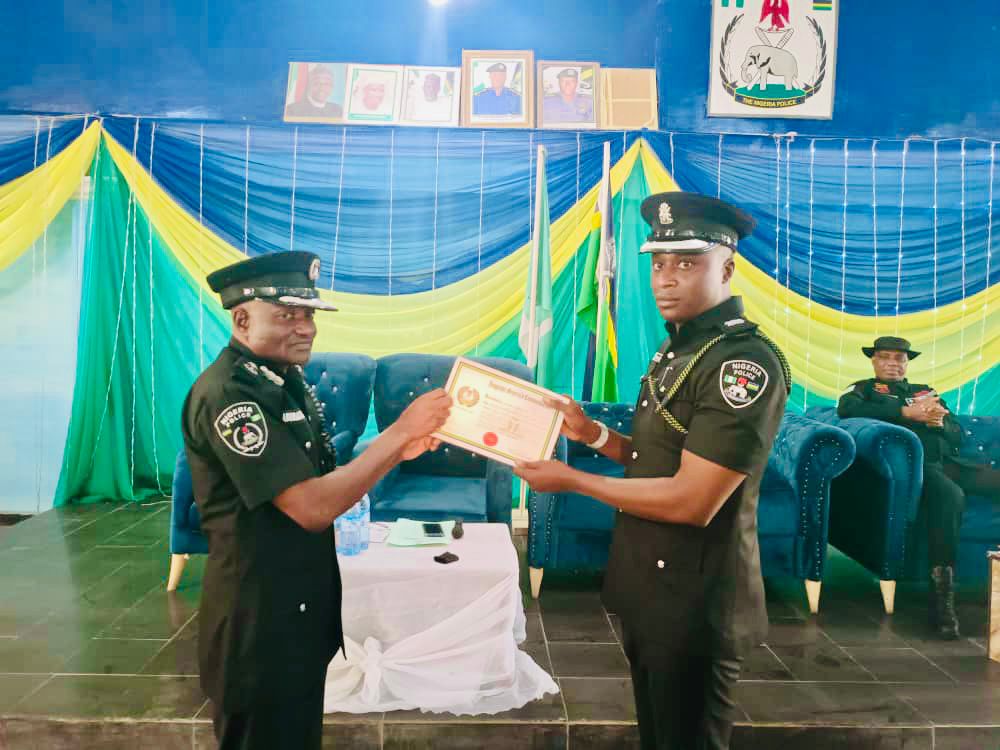 The Inspector General of Police, Usman Baba, has commanded SP Daniel Amah, a police officer in Kano State who rejected a 200,000-dollar bribe.

The Police Public Relations Officer of the Kano State Command, SP Abdullahi Haruna-Kiyawa, on Tuesday revealed that a commendation letter signed by the I-G was presented to Amah by the Acting Commissioner of Police in the state, DCP Abubakar Zubairu.

According to the  PPRO, “Amah was highly commended for maintaining outstanding, excellent work, uncommon focus, dedication to duty and exhibition of sound professionalism.

“Leading to the arrest and prosecution of one Ali Zaki and some police officers in a case of armed robbery involving the sum of N320.5 million and also rejecting 200,000 dollars offered to him as bribe.”

Meanwhile, 38 Deputy Superintendents of Police in the command who were recently promoted to Superintendent of Police have been decorated by the acting police commissioner.

The   CP    enjoined them to lead by example and display uncommon commitment to their duties.