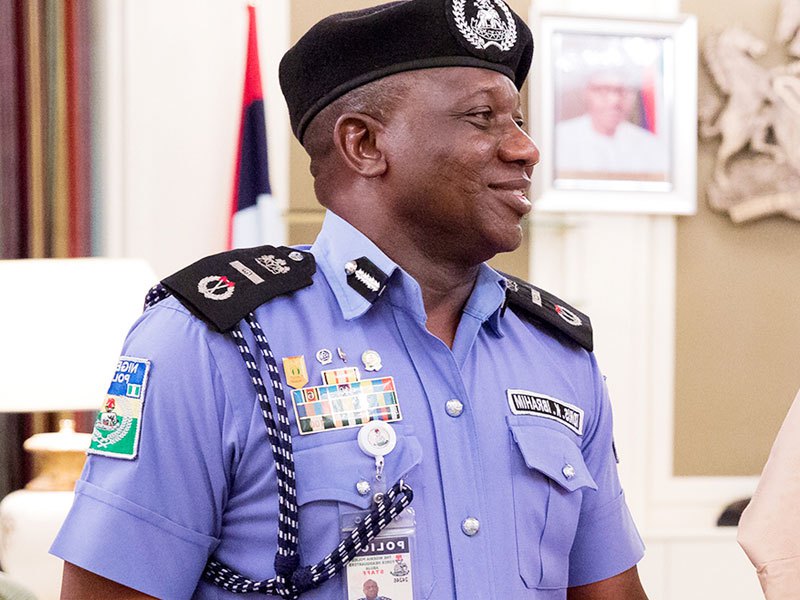 Share this on WhatsApp
Spread the love
The Inspector General of Police (IGP), Ibrahim Idris, has again deployed another tactical operation team that will be permanently stationed along the Abuja-Kaduna expressway as part of measures to bring a lasting solution to the menace of kidnapping and armed robbery along the highway and surrounding communities.
Inaugurating the Tactical Operation Team and patrol vehicles at Katari village, the IG who was represented by the Deputy Inspector General of Police (DIG) in charge of operations, Joshak Habila, says never again will the Police and other security agencies allow kidnappers or other criminal element to hold any part of the road and other surrounding communities hostage in whatever form.
He explained that the tactical team will compliment the effort of the special anti kidnapping squad that was deployed on the same road sometime last year to protect lives and property of road users and residents of the areas.
Recently, the Abuja-Kaduna expressway has been in the news for the wrong reasons due to the increasing cases of kidnapping of travelers by gunmen on the road.
Last week, over ten persons including a federal lawmaker were abducted by gunmen on the   same road.
The activities of these criminals have created fear and anxiety among road users and even residents of the area about their safety.
ALSO SEE: Man docked for escaping from police detention
But the police says it is not resting on its oars to ensure that the level of crime along the road is reduced to the barest minimum.
The Deputy Inspector General of Police in charge of operations has inaugurated another tactical operation team that will be permanently stationed along the expressway.
For a smooth operation, operational patrol vans with communication gadgets have been procured for the troops.
Addressing the troops, the DIG reminded them of the enormous task of by bringing activities of kidnappers and other criminal elements to an end, while assuring them that their welfare would be adequately taking care of.
He appeals to members of the public to cooperate with the troops by providing useful information that will enable them track down the criminals that have been terrorising the state.
Observers say this time around, the troops must take to the battle to the bandits and ensure that they are routed out from their hideouts.
Share this on WhatsApp
Related Topics:Abuja - Kaduna highwayIbrahim IdrisInspector General of Police (IGP)
Up Next