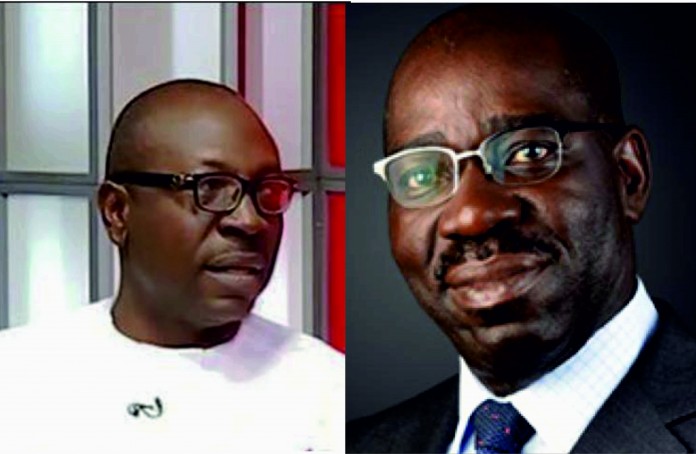 The Inspector General of Police, Ibrahim Idris has approved the deployment of 25, 000 policemen to Edo state in Wednesday governorship election.

Meanwhile, the IGP has reiterated his determination to ensure that the rescheduled Edo Gubernatorial Election was conducted in an atmosphere of peace and security as he ordered the activation of revised operation plan for the governorship election.

In a statement in Abuja on Monday, the Force Police Public Relations, Don Awunah, explained that the revised election security operation plan will guarantee free, fair and credible election, secure electoral process, enable eligible voters exercise their franchise freely and voluntary, protection of election materials and officials, ensure adequate security before, during and after the election.

It further stated that while guaranteeing life and property in the entire State, would be firm and decisive in dealing with any infractions of the law, actions and activities that constitute breach of peace and contrary to public order.

It was learnt that outside those deployments, other sister agencies would ensure a robust security template for the election with effective aerial surveillance by Police Helicopters, gun boats, Armoured Personnel Carriers, Police Dogs and technical platforms will be deployed.

In addition, deployed police personnel have be called upon to exhibit good discipline and best professional manner, maintaining apolitical disposition and strictly adhering to the rules of engagement.

He also called on the electorate to be law abiding while warning them to refrain from any act that would jeopardize or undermine the existing peace and security in the State. He stressed that they would discharge its statutory functions effectively, unbiased and in accordance to the principles of democratic policing.