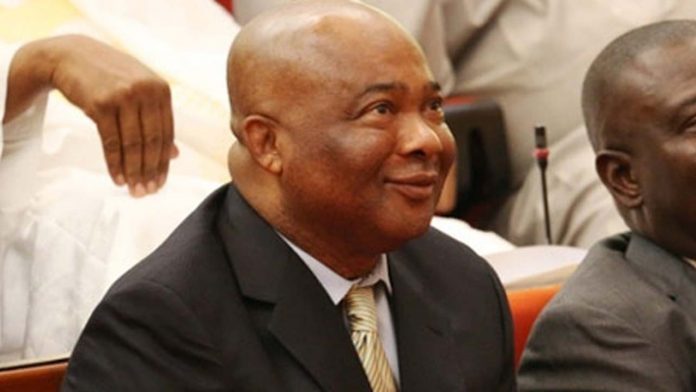 Ahead of Tuesday’s Supreme Court review on Imo governorship election, a Third Force Movement consisting of eminent academics and organized civil society has assembled a number of statesmen, lawyers, and public affairs intellectuals to monitor the review of the Imo guber election by the Supreme Court.

In a joint statement issued in Abuja on Sunday, the group described as a mark of maturity the decision of the Apex Court to review its earlier ruling, adding that such step will go a long way in dousing the political tension in the state.

The press statement, signed by the group’s spokesperson, Dr. Olusegun Awe One and made available to the press.

The statement further commended the international community and concerned Nigerians for their diplomatic vigilance and interventions on the survival of the nation’s democracy by rising up to the occasion.

The group earlier insisted apart from the total valid votes which the Apex Court based its ruling which however exceeded the total accredited voters by INEC, Senator Hope Uzodinma may also not have fulfilled the constitutional requirements for a validly elected governor of the state, having failed to score at least one-quarter of the votes cast in each of the at least two-thirds of all the local government areas in the state.

It condemned the observable “double standard” by the Apex Court by earlier declaring Uche Nwosu the authentic candidate of APC in the state and declaring Senator Hope Uzodinma winner who is also a candidate of APC, a development it said has remained contradictory.

According to the group, the judgment completely overthrows all known judicial precedence and electoral jurisprudence in Nigeria, insisting that its reversal by the Supreme Court will prevent the precipitation of a major uprising and anarchy in Imo capable of overwhelming security and stability in the entire southeast.

It, however, charged the people of Imo state and entire southeast to remain calm and hopeful, expressing optimism that the Apex Court will do justice to the matter during its review on Tuesday. 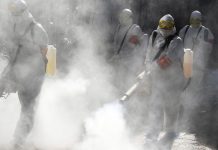