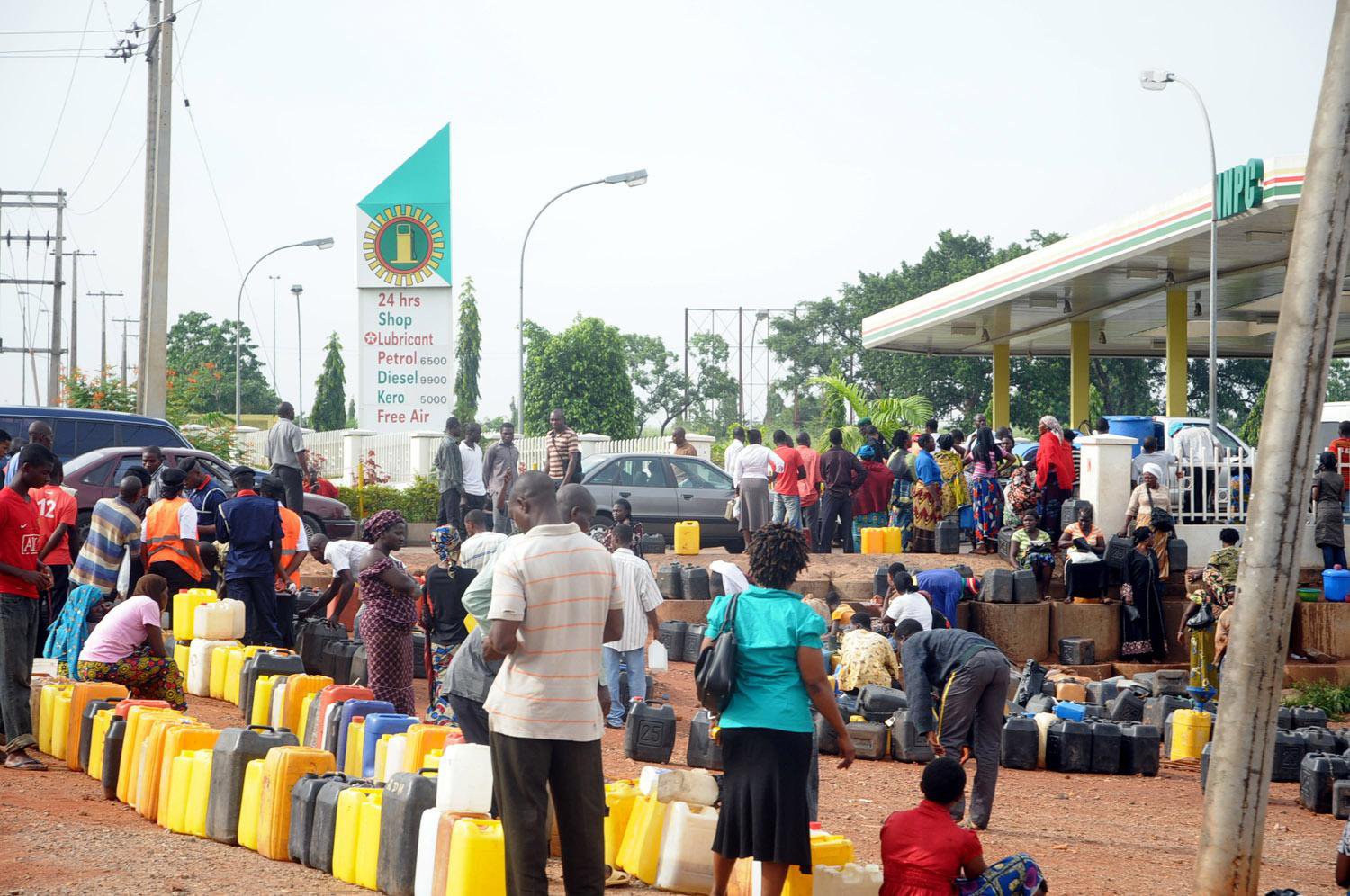 Pump price of petrol may hit N180 per litre in Lagos and other States in the southwest following the decision of the South West zone of the Independent Petroleum Marketers Association of Nigeria (IPMAN) to direct its members to increase the pump price.

This decision is predicated on the non-readiness of the appropriate federal government’s regulatory agency to address the continuous non-supply of the products to its members.

Alhaji Dele Tajudeen, IPMAN’s Zonal Chairman, made the announcement while speaking to journalists in Abeokuta, the capital of Ogun State.

He claimed that his members had been unable to obtain supplies of the products from any of the six government-owned depots for the past six months, forcing them to purchase from private depot owners who had continued to take advantage of the situation.

The federal government’s depots in Mosimi, Sagamu, Ogun State, as well as those in Ibadan, Lagos, Ore, Ondo State, and Ilorin, Kwara State capital, had all refused to load any of the Independent Marketers, according to Tajudeen.

According to him, this development has forced his members to begin buying from private depot owners since January 2022.

The IPMAN Zonal Chairman went on to say that because the products were not available at government depots, these private depot owners opted to raise the loading price to between N157 and N158, “minus the transportation cost to our various destinations.

“So, by the time we add the cost of transportation to the purchasing amount, we will be arriving at a sum above N165, which is the government approved pump dispensing price.

“As of today, the purchasing price of diesel has increased by 400%. Again, I want members of the general public to know that the cost of transporting the product ranges between N6 to N8 and N10 depending on where the products are being transported to from the Lagos private depot where we make purchases.

“I wish to equally intimate you that making purchases from these private depot owners is not the ultimate end, we also have some overhead costs to bear like running an electricity generator to power our filling stations; paying the staff salaries, as well as servicing the bank loans among other costs.

“So, by the time we have to add the cost of transportation with the purchasing amount, this situation clearly implied that we as independent marketers will be left with no other option than to dispense the products for nothing lesser than N175 to N180 for customers in the Lagos to Ibadan axis, while those within the Ogbomoso and Ilorin axis may have to buy at a dispensing pump price of N200 per litre.