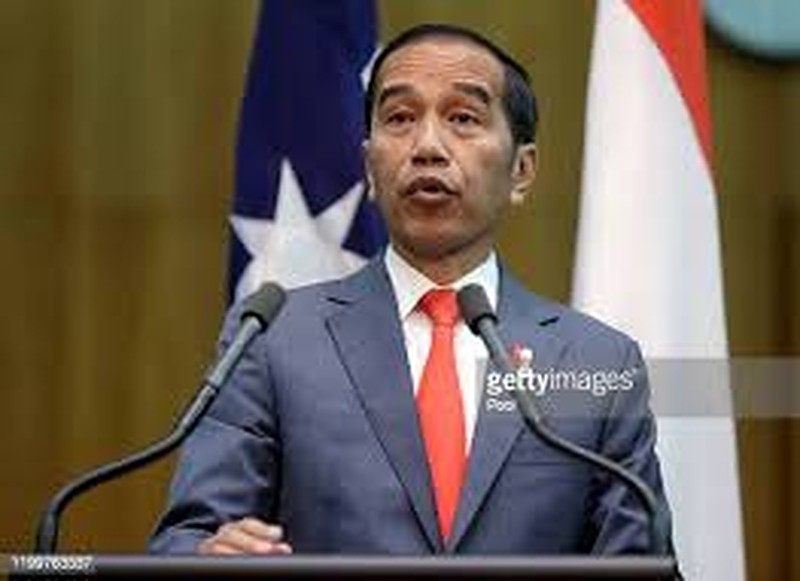 Indonesia’s president calls for ceasefire in Ukraine, dialogue with Russia over sanctions.

Indonesian President Joko Widodo has called for a ceasefire in Ukraine and a continued dialogue between Moscow and the West rather than economic sanctions as a means of resolving the crisis.

“It is important for all countries to push for the tension reduction, de-escalation – intensify negotiation.

“This is very important. Negotiation, cease-fire, then stop the war. I believe any difficult problem can be solved if we are willing to talk to each other listen to each other,’’ Widodo said.

He said this during an interview with Japanese news agency Nikkei Asia, published on Wednesday.

Widodo noted that the Western economic sanctions against Russia were not the best solution to resolve the problem as “people and civilians will be the victims.’’

The president commented on Indonesia’s reluctance to criticise Russia’s actions in Ukraine by saying that it stems from the country’s policy of non-alignment and adding that both “Ukraine and Russia are friends of Indonesia.’’

On Feb. 24, Russia began a special operation to demilitarise and “denazify’’ Ukraine, responding to calls for help from the Donetsk and Luhansk people’s republics in countering the aggression of Ukrainian troops.

The Russian Defence Ministry said the special operation was targeting Ukrainian military infrastructure only and the civilian population is not in danger.