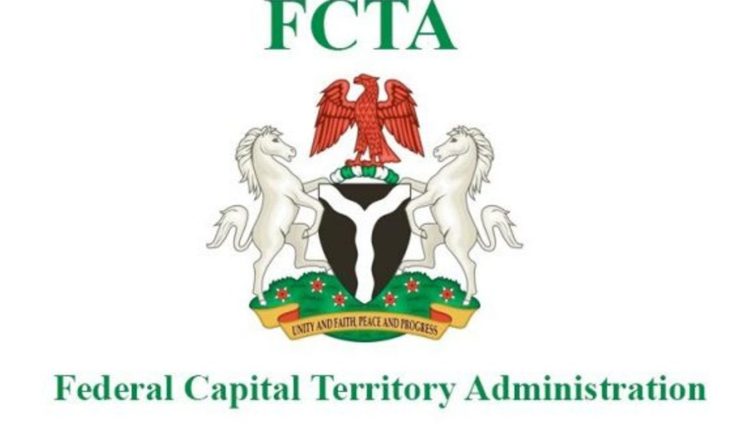 The Federal Capital Territory Administration (FCTA) has re-invigorated the ‘G7” security operations to secure the territory.

The ‘G7’ security operations involve collaboration and partnerships with states that are contiguous to the territory.

This is contained in a statement issued by Mr. Anthony Ogunleye, Chief Press Secretary to the FCT Minister.

The FCT Commissioner of Police, Sunday Babaji, made this known during the FCT monthly Security Committee meeting.

He explained that the operation would involve taking the fight to the bandits and terrorists in their camps which are mostly located in states bordering the FCT.

The police commissioner, however, called for the collaboration and cooperation of residents of the FCT to provide actionable and timely intelligence to the security agencies.

He advised them to be security conscious at all times, assured residents of their safety, and urged them to go about their lawful activities.

“I call on residents to give actionable and timely intelligence to all the security agencies and to also be security conscious.

“I’m also assuring them that FCT is safe. Every member of the community should go about their lawful businesses. We are on top of the situation.

“We have deployed our men both overt and covert and we are doing everything possible in synergy with all the security agencies and support of our traditional rulers and religious leaders to make sure that FCT is safe,” he said.

Amb. Abu Mohammed, the Senior Special Assistant on Security to the FCT Minister, revealed the readiness of the heads of security agencies in the neighboring states to participate actively in the G7 operations.

He also called on residents to be wary of fake news, especially on social media which is designed to cause panic amongst the citizenry.

Circulating such news, he said would amount to playing into the hands of terrorists, and urged the residents not to panic.

He, however, called on them to verify news and other information from relevant and recognized authorities.

Share this on WhatsApp
Related Topics:FCTAInsecurityneighbouring statesrestoresecurity operations
Up Next