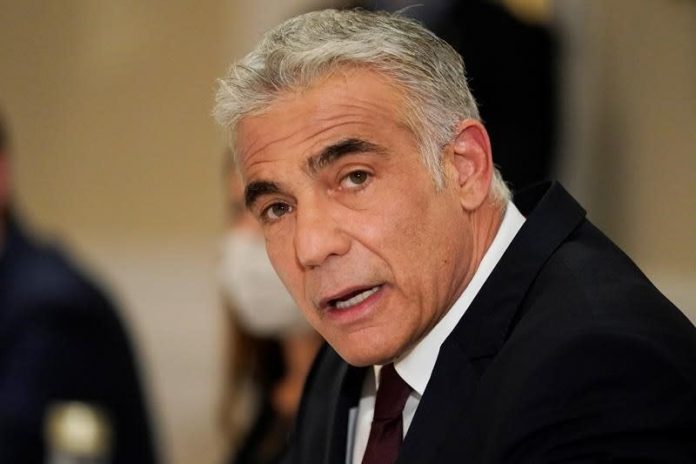 Yair Lapid is planning to become Israel’s first foreign minister to pay an official visit to Morocco in the coming weeks as a follow-up to the resumption of full diplomatic relations.

Lapid wrote on Twitter on Monday that he had agreed on the trip with his Moroccan counterpart, Nasser Bourita.

The visit, which Lapid called a “historic event” would take place after a direct air link between the two countries was established at the end of the month.

Lapid wrote that his visit would be the starting point of agreements on tourism and trade, as well as economic and political cooperation.

Bourita would then come to Israel after Lapid’s visit and open diplomatic missions, according to the Israeli foreign minister.

The UAE and Bahrain became the first Gulf countries to establish official ties with Israel in September, crossing a decade-old line drawn by most Arab states.

Arab states had refused relations with Israel until the conflict with the Palestinians had been resolved.