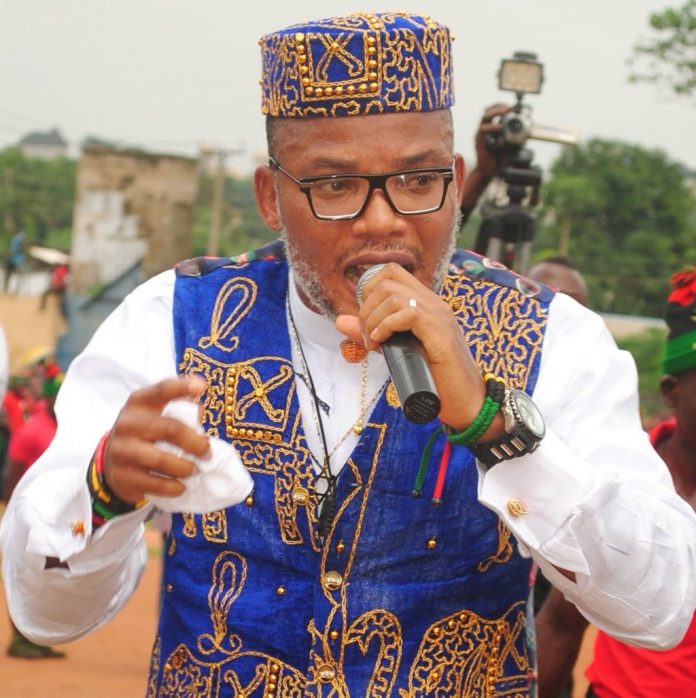 The ranks of IPOB is in disarray hours to the sit-at-home protest the outlaw group want to enforce every across the southeast every Monday till its leader Nnamdi Kanu regains his freedom in the DSS custody.

The younger brother of Kanu, Kanunta, sent ut a press statement suspending the protest which the police and governors were ready to crush.

But Kanunta reason was different.

“IPOB has listened to pleas from well-meaning individuals and groups within and outside Biafra land that we consider the fate of our children who will be involved in the NECO Exam and based on that, we decided to shift grounds over the sit-at-home order,” he said.

But IPOB’s spokesman Emma Powerful said Kanunta is not to be taken seriously.

“The statement I issued earlier today stands, there is no going back on the sit-at-home order tomorrow. I am the IPOB spokesman, Kanunta speaks for their family,” Powerful told Daily Post.

Ohaneze and other leaders of thought in the southeast have condemned the sit-at-home order, asking the citizens to disregard it as they go about their business August 9.