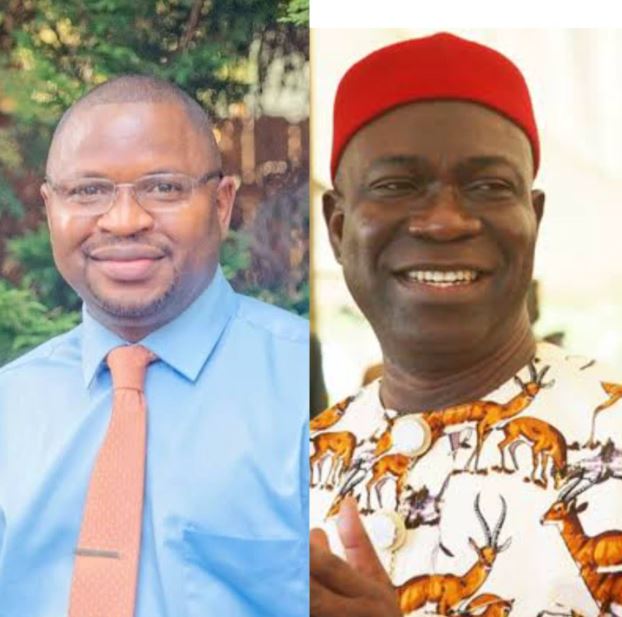 Earlier today, it was gathered that Ike Ekweremadu and his wife were arrested by the United Kingdom metropolitan police for illegally bringing a child into the country to harvest the organ for an unknown purpose. While reacting to this news, Farooq Kperogi shared a long tweet explaining why Ike Ekweremadu took the child abroad. On his page, he said “Ekweremadu: Organ Harvesting Isn’t Ritual Killing. Organ harvesting doesn’t mean killing someone and selling their body parts for “money” or other kinds of “ritual.” It’s a term for surgically removing a body organ, such as a kidney, from a healthy person who can live without it and transplanting it to the body of someone who is in danger of dying without it.” Sequel to the rumor that many people are spreading concerning ritual and all, Farooq Kperogi said, Ike Ekweremadu did not intend to use the boy for any ritual. Farooq Kperogi said, “Ekweremadu’s child needs an organ to survive, and he is alleged to have brought in a donor from Nigeria whose consent he and his wife didn’t seek.”

However, Farooq Adamu advised people to desist from spreading false information and fake news, and as such, he cleared the public that “contrary to what people are saying on social media, he didn’t plan on killing someone for ritual.”