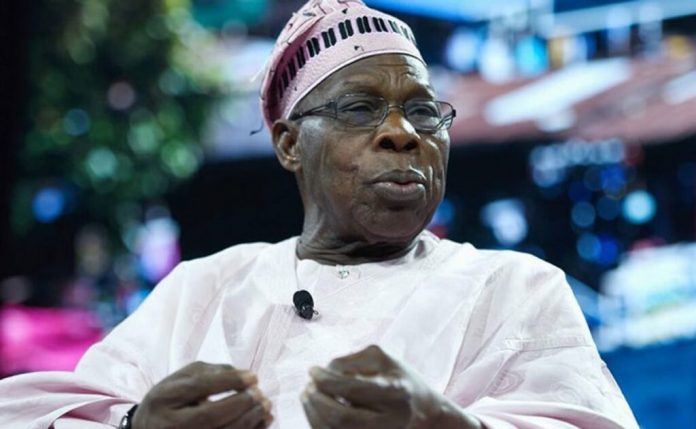 Former President Olusegun Obasanjo at a leadership and entrpreneurship mentoring interaction with selected school students in Abeokuta on Saturday listed several mistakes he has made in life, some of which would have cost him his life, saying, however, that God saved him from all his mistakes.

The former president emphasized that the mistakes were genuine and God never disappointed him.

Dr. Obasanjo told the students: “I don’t say I don’t make mistakes – I made many of them.

“But one thing that has happened to me is that God has never disappointed me. And that is very important.

“For instance, one of the mistakes I made was picking a number two when I was going to become President.

“But because it is a genuine mistake, God saved me out of it.

“Or when Abacha wanted to arrest me, the American ambassador said that they will arrest me and that America has asked I should be given asylum.

“So many things I could have seen as mistakes, but God saved me from them all.”