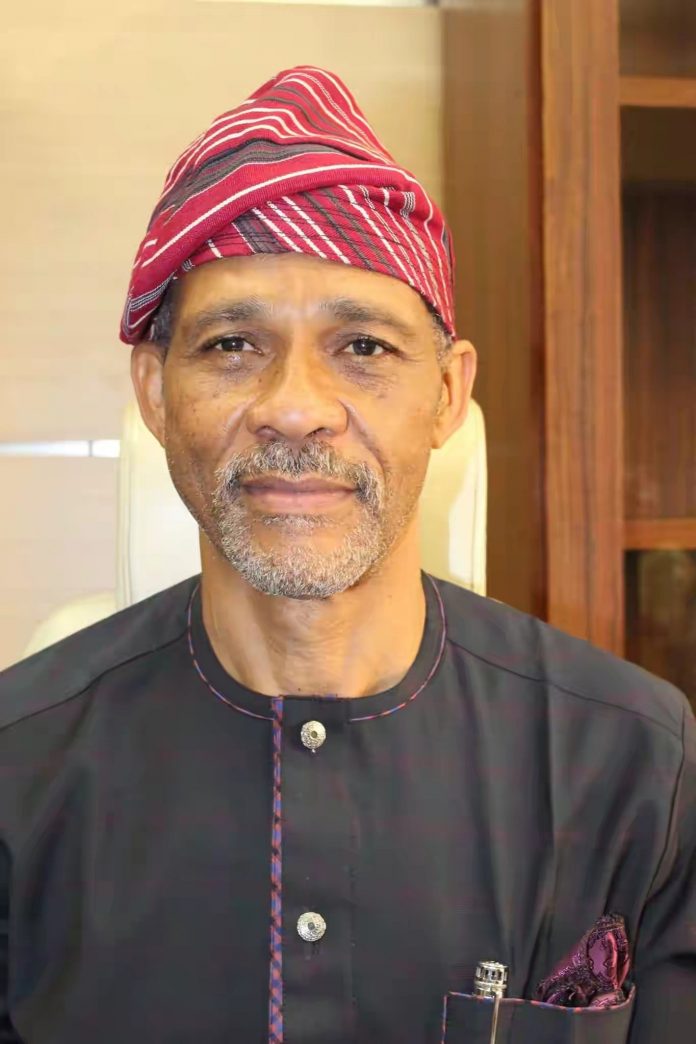 By Olanrewaju Adesanya
The Lagos State Commissioner for Health, Prof. Akin Abayomi has said that a whopping sum of 80 billion naira is  needed to make health sector functional in the state, owing to the dearth of general hospitals and affordability of healthcare for ordinary Lagosians.
Abayomi noted that about 66 percent of people in the state cannot afford healthcare as they live below poverty line adding that, these percentage of people in the state are not able to pay for healthcare, and are yet to be captured in the insurance scheme.
The Health Commissioner stated this during a press parley at the state ministry of health on the government’s plan towards the health sector, said with the health insurance scheme aimed to ensure accessibility and affordability, only 33 per cent of people who are the well-to-do can access it.
He said if the whole equity funds of the state is used to address the issue, it will only cater for five percent of the underprivileged population who can’t afford healthcare, leaving 61 per cent out.
“We are talking about billions of dollars investment in healthcare. If we want our health system to grow we need to invest more. We need at least N80billlion for healthcare in Lagos.
He added that the state needs at least N50 to N60 billion to rescue the underprivileged in order for them to enter the scheme.
“We have to address the health of the underprivileged people. We feel they are one step away from poverty and they don’t have the capacity to respond to sickness,” he said.
Abayomi said despite the Abuja declaration of 15 percent budget allocation to health, Lagos state is performing at eight percent of its budget allocated to healthcare, with plans to achieve more than the target.
He said it is necessary the government subsidise healthcare as billions of dollars is needed for the sector to advance, which he said is why Lagos state has refused to key into the Basic Healthcare Provision Fund that provides N1billion funding for each state in the country to address it’s healthcare need.
Commenting o the issue of monkey pox scenario in Lagos state, the commissioner affirmed that there were three cases detected that have been tackled, as the victims were admitted and given immediate  treatment and have been discharged and back to their normal life.
He said the state has put measures in place to prevent any case from arising, noting that the reason for this epidemic which is transmitted from monkey to human is due to the indiscriminate influx of animals into the country.
He added that the government needs to monitor what comes into the country. This he said is threatening the country’s biosecurity.
Abayomi said other issues the present administration will tackle the next four years include, strengthening the primary health centers in order to lessen the burden on the secondary and tertiary level, as more general hospitals is expected to be built to cater for each local government areas, as well as resolve the issue of no bed space.
The commissioner who lamented on the increase in brain drain and shortage of medical personnel, which he said has put the ratio of doctor to patient at  1:1,000,000 in Nigeria, noted that there is need to invest in human resources to strengthen capacity.
“We have about 28 general hospital, which is not enough, we need to have at least one in each local government area to serve the population,” Abayomi said.