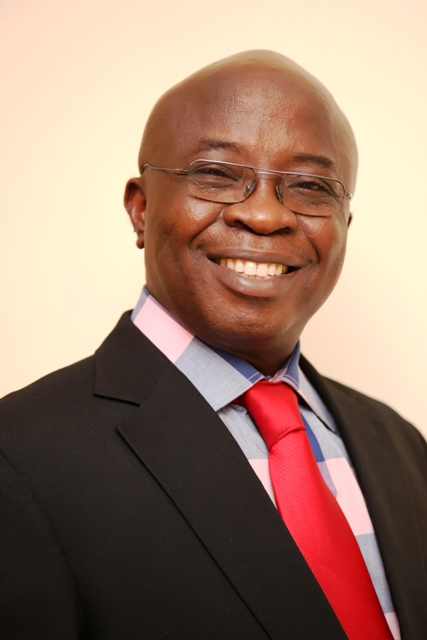 Perturbed by the dilapidated, flood ravaged school facilities all across Badagry Constituency II, the Lagos State House of Assembly, representative of the area, Hon. Setonji David has solicited for government’s urgent intervention.

The legislators made the call during a working visit to some of  the major flooded areas,  which seem to have been neglected  despite several   “Save our Soul’’ letters  written to government  over this perennial problem.

The certified Engineer therefore implored the State Government to as a matter of urgency mandate its agencies such as Ministry of Environment , through its drainage  department  and SUBEB to address the problem and bring succour to the  people living in the Community.

In line with the lawmakers perception, aggrieved residents of the community recently wrote another letter titled “A pathetic situation in Akarapa Igborosun Community due to over-flooding” to Hon. Engr. Setonji David and copied the Ministry of Environment.

The community pleaded with the House to speedily come to their rescue in averting the perennial  flooding problem, especially  now that the rains pour with no warning signs.

The Community had traced the major cause of this menace to lack of drainage networks along the main road that link this community from Mowo to Ado-Odo Igborosun, citing the collosal economic loss on the part of the residents, properties worth millions, while several others have been rendered homeless.

The Head of Emergency Flood Abatement department, in the Ministry of the Environment, Lagos Zone I coordinator Ojo, Badagry, Oshodi-Isolo LGAs, Engr. Adedokun Ibraheem, said the community’s request will be presented to the Ministry for consideration and accommodation in the 2016 budget.

Hon. Setonji also visited Anglican Nursery and Primary school I and school II, Igborosun, in Badagry Local Government where he had discussion with the Head teacher, Mr. Ayanrinno.

The school which was founded in 1945 has written several letters to the Ministry of Education through the Education Secretary, Badagry L.G.E.A, among the list of the school request include among others; A17+ 1 prototype classrooms building, 389 dual desks and 389 dual benches   ECCDE Tables 15 and 250 chairs, school fence, fans, toilets for pupils and teachers among other items requested for by the schools management.

The situation in School I is a very pathetic one because students were seen sitting on bare floor and without teachers to attend to them. Hon. Setonji said “I want to add my voice to that of my people that I represent in the Lagos State House of Assembly, these schools definitely  need urgent attention of the State Government, these children are the future that Nigeria is waiting for and the change that this community clamours for was what we promised them”.

He added that “I know that general demand for infrastructures and development is higher than revenue but the Government should be able to accommodate these schools demands for the sake of the students’ needs in their schools.”

At the Nigeria French Language Village Ajara, Badagry, the Director/CEO, Prof. Raufu Adebisi and his team complained bitterly about channelization of flood water from the Badagry express road into the language village.

Responding to their challenges, Deputy Director Lagos Zone I, Engr. Ibilola said that the State Government will look for a way to channel and divert the influx of water from the school to a Y junction very close to the garage and the Local Government Secretariat in Ajara.