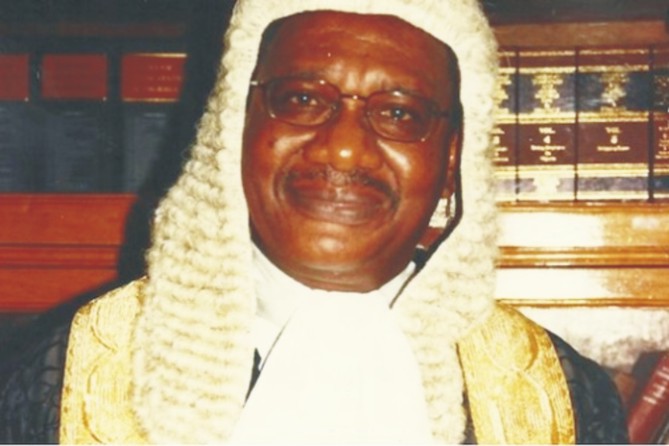 As the intrigues and power play intensify in the investigation of EFCC’s Ag. Chairman Ibrahim Magu, his usual support base, the Presidential Advisory Committee Against Corruption, has also found itself in a tailspin.

A member of the committee, Prof Femi Odekunle, is slagging off AGF/Justice Minister Abubakara Malami for trying to destroy Magu, the face of President Muhammadu Buhari’s anti-graft fight.

“Malami is not really committed to the anti-corruption fight. To us, he must be allegedly exploiting his loyalty and closeness to Buhari for his own personal or peer-group interest,” he told a newspaper on Tuesday, when he was commenting on the Justice Ayo Salami investigative panel probing Magu..

But Itse Sagay (SAN), PACAC’s chairman has distanced himself from Odekunle defending Magu.

In a statement by PACAC Communications Officer Aghogho Agbahor,  Sagay, a known supporter of Magu, said Odekunle spoke for himself.

“If the committee consistent with its mandate has any view on the matter, it will be channelled to the President and not to the media,” he committee stated.