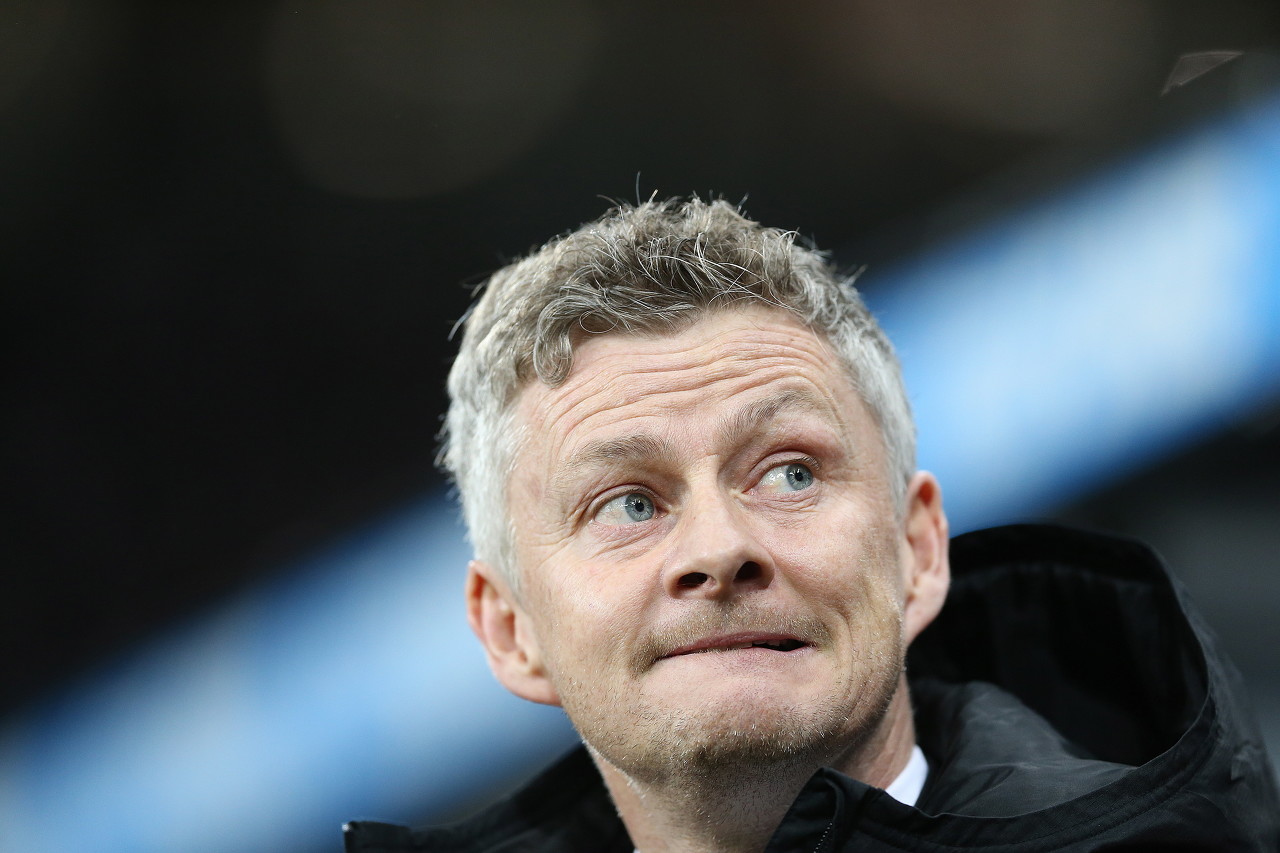 The Red Devil’s failure to sign a replacement for striker Romelu Lukaku after he joined Inter Milan for £73million this summer has left some Man United fans bewildered.

National Daily learned that the above development has many suggesting that the Old Trafford side should pounce on the opportunity to bring in Fernando Llorente who is available on a free transfer after his £100,000-per-week contract with Tottenham came to an end.

The Spanish forward is said to have no shortage of potential suitors, having fielded offers from a host of clubs already.

National Daily further gathered that some top Italian clubs like Lazio, Inter Milan, Napoli and Fiorentina are all said to be in the frame, but Llorente was reported to be holding out for a late approach from United.

The Italian publication, Gazzetta dello Sport even went ahead to claim that United had agreed a two-year-deal for the 34-year-old. Though the report has been rebuffed by United in the Mail.

Speaking to ESPN FC in quotes reported by The Sport Review, Nicol said: “I think this would not be the worst idea for Man United.

“Right now at centre-forward it’s a numbers game. They only have one and that’s Marcus Rashford.

“They don’t have another recognised centre-forward. Of course Llorente does give you another option.”

Nicol added: “Man United under Solskjaer want to play attacking football, they want to keep it on the ground, they want to roll it around.

“But as I said, numbers-wise yes, and maybe even a change of direction now and again.

Share this on WhatsApp
Related Topics:Manchester United FCRomelu Lukaku
Up Next

Chelsea FC: This line up may decide Lampard’s fate this weekend