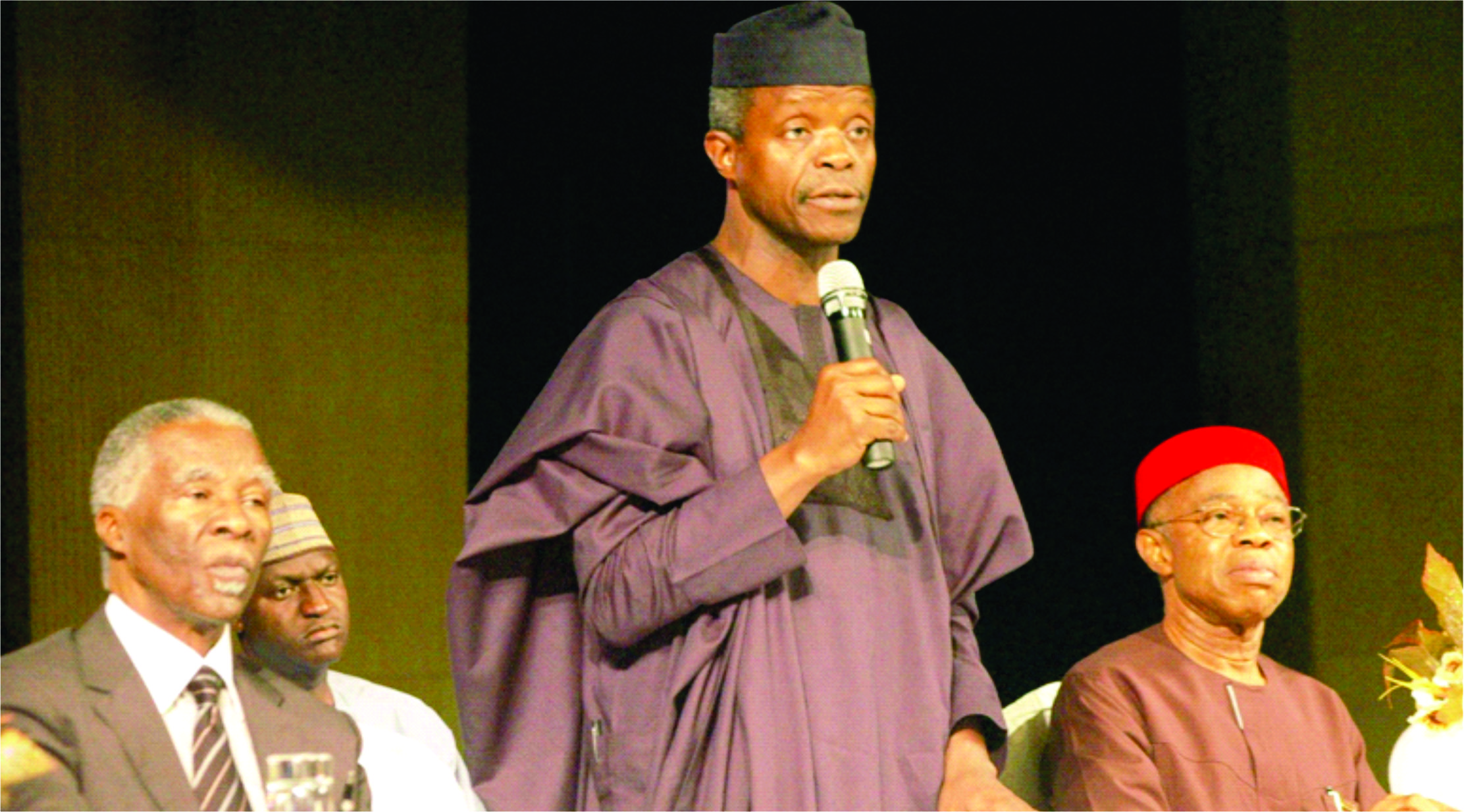 MANUFACTURERS in the country have said the insistence of the Central Bank of Nigeria not to review the forex policy is likely to cripple the manufacturing sector as many depend on raw materials that are under forex restriction by the apex bank.
Experts argued that the forex policy is a disincentive as could be seen in the continuous widening gap between the value of the naira against the US dollar which stands at N199.25/ 1 $ officially, this they said underscores market inefficiency.
Emefieletold participants at the International Monetary Fund (IMF)/World Bank Group meeting in Lima Peru, that the policy was not up for review and that the apex bank would continue to deny importers access to forex to bring in goods which can be produced locally.
He said the policy is aimed at promoting local production of some goods rather than spend the country’s reserves on importing them. “We think that because of the problems we’ve had, the drop in commodity prices and revenue accruing to the nation, and because we know that these items have been produced in large quantities in this country in the past, that provision still stands. The CBN is not reconsidering the ban, the exclusion still stands,” he stressed.
The CBN chief added that since the policy came into force, he has been prompted from various quarters to even elongate the ‘excluding items’ list, but that the CBN would confine itself to the items presently in the restriction basket.”
The list included rice, cement, clothes, textiles, toothpick, poultry products, meat and processed meat, margarine, palm kernel/palm oil and vegetable oils, private airplanes/jets, tinned fish, incense and wooden doors.
Others are soaps, cosmetics, tomato/paste, woven fabrics, table ware, kitchen utensils, furniture, plywood boards, wood particle boards, glassware, cold rolled steel sheets, galvanized steel sheets, wire mesh, nails etc.
Stakeholders in the manufacturing sector argued that the policy imposed additional burden on them and the economy generally because some of them use these restricted items as raw materials are adversely affected.
The Director General, Lagos Chamber of Commerce and Industry, Muda Yusuf chided the CBN for not taking into consideration some these ancillary issues before embarking on the implementation.
He said CBN’s understanding of the manufacturing process of many of the sectors affected by the policy was limited. According to him, manufacturers who require any of the restricted items as inputs and raw materials for their production may have to simply shut their operations once their existing stock finished.
Joining those who have been calling for the review of the policy, Director, African Department of International Monetary Fund, Antoinette Sayer said the policy needed to be reviewed or else it is going to create another crisis for the country’s economy.
“The central bank has introduced administrative measures that limit access to foreign exchange and ban certain imports as a way of restricting the demand for foreign exchange. Those are measures that are quite detrimental, we think. It has certainly led to a lot of unhappiness in the private sector, as far as we’ve been aware, and understands that private investors see this as very detrimental to their economic activities” Sayer explained.
The unfolding scenario is not restricted to the manufacturers alone. Other key sectors are also feeling the bite of the policy. For instance, the Apapa Area 1 Command of the Nigerian Custom Service announced a dip in its monthly revenue collection for September with N23.3 billion as against N30.1 billion collected in August.
But the Central Bank of Nigeria insisted the policy in the long run would benefits the country despite the unintended negative consequences. Emefiele argued that the policy aims to intervene and restore stability in the exchange rate regime following global economic slowdown.
According to the CBN boss, there is the need to look for ingenious ways of increasing the sources of foreign exchange by encouraging exporters to bring their proceeds and make more foreign exchange available so as to grow the economy.
While also allaying the fears of the manufacturers, Vice-President YemiOsinbajo said cancellation of the policy was not an option, but said there could be the need to rejig the policy towards ensuring that all the associated grey areas are properly looked at any aspect of the policy that requires amendment resolved
“We are going to have negotiations with manufacturers to seek ways on how foreign exchange control can be eased to enable the items that are not eligible for foreign exchange to be covered,” he said.