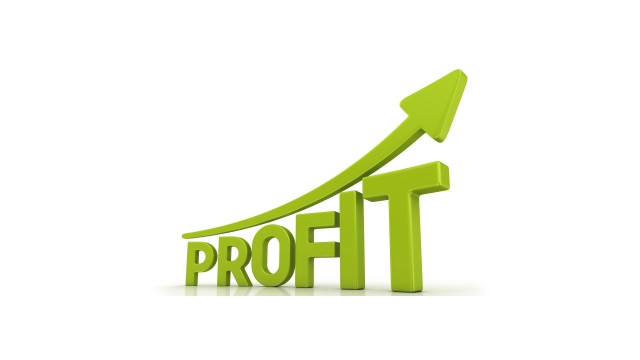 These are not be the best of times for manufacturers in Nigeria as they face high operating costs, scarcity of foreign exchange, low capacity utilisation and a drastic drop in profit margins.

Latest figures from the National Bureau of Statistics showed that the manufacturing sector was feeling the negative impact of high operating costs as it recorded 2.98 per cent (year-on-year) in nominal Gross Domestic Product growth rate in the first quarter of 2016.

In the Q1 2016, the real GDP growth of the manufacturing sector slowed by seven per cent, 6.30 percentage points lower than the growth recorded in the Q1 2015 with oil refining, cement, food, beverage and tobacco and electricity activities weighing on growth.

Only recently, the Abuja Chamber of Commerce and Industry said the inability of manufacturers to secure foreign exchange for the importation of basic raw materials for production had led to loss of job by over 50,000 workers.

The Manufacturers Association of Nigeria also said about 10 manufacturing companies had written to the association indicating their plans to shut down.

It said if they shut down operations, at least 2,000 people working in the companies would be thrown into the already overcrowded labour market.

Experts said the infrastructural decadence affecting manufacturing activities over the years was compounded by the Central Bank of Nigeria’s directive excluding 41 items from accessing official foreign exchange in Nigeria.

Analysts said there was a need for the government and stakeholders in the sector to come up with innovative ways to enable industrialists to remain in business.

The President, MAN, Dr. Frank Jacobs, for instance, called on the Federal Government to consider what he described as “resource-based industrialisation” to boost the utilisation of local raw materials for production.

The resource-based industrialisation, according to him, involves the utilisation of the abundant natural resources in producing the products that the country needs.

He said, “We are all aware that one of the greatest challenges manufacturers are facing currently is scarcity of raw materials for production, as a result of the prevailing forex scarcity.

“The resource-based industrialisation policy involves the utilisation of the abundant natural resources in producing. The changes we are canvassing will, no doubt, be at a huge cost as manufacturers may have to retool existing technologies and production processes.

“Government, therefore, has a lot to do to make this new orientation of resource-based industrialisation successful. Government should create attractive incentives for investors who will engage in the processing of the abundant agricultural and minerals resources from primary produce to secondary or intermediate products.

“This will go a long way in attracting potential and current manufacturers into the use of local raw material inputs, which will then be readily available locally.”

While admitting that the sector was faced with scarcity of foreign exchange, Jacobs said the association had had regular meetings with the Presidency and the CBN leadership on the need to make forex more accessible to industrialists.

He said the association would continue to press for the exclusion of some of the items that restriction was placed on for foreign exchange.

He said with economic recession facing the sector, there was a need for the association to review its strategies and face the challenges in order to survive.

He said, “It is no time to be despondent. We will bond together and face the challenge with our time-tested skills and resolve. We need to review our processes and re-strategise to weather the storm, knowing that after the storm, comes sunshine.”

Also speaking, the Officer in Charge, United Nation Industrial Development Organisation, Dr. Chuma Ezedinma, said while the country had enough potential to industrialise, there was a need to address the structural challenges militating against the progress of manufacturers.

Share this on WhatsApp
Related Topics:Manufacturerprofit margin
Up Next