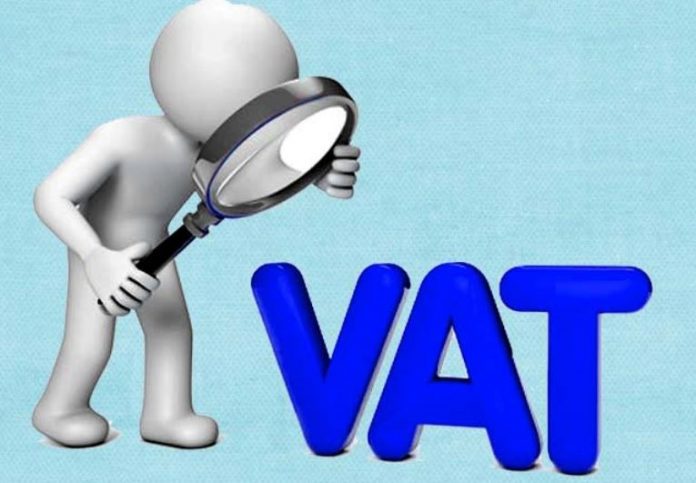 This is contained in the sectoral distribution of value added tax report, recently released by the National Bureau of Statistics (NBS).

Highlights of the report showed that the manufacturing sector generated the highest amount of VAT with N49.41 billion generated, closely followed by Professional Services, having generated N42.50 billion, and State Ministries & Parastatals, which generated N26.96 billion.

The balance of N99.88 billion was generated as NCS-Import VAT. 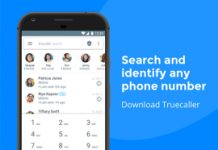 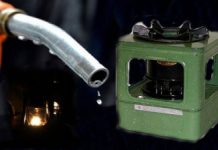