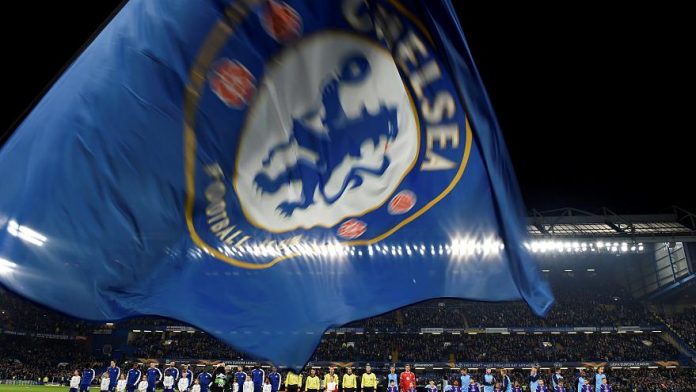 Chelsea’s activities during the transfer window did not start off as swift as the fans thought it would. After Thomas Tuchel’s successes in the UEFA Champions league, he began to make transfer demands as the transfer window opened. Chelsea went for high class players like Harry Kane, Erling Haaland, Kun Aguero and even Declan Rice. None of these players would have cost less than £80 million. 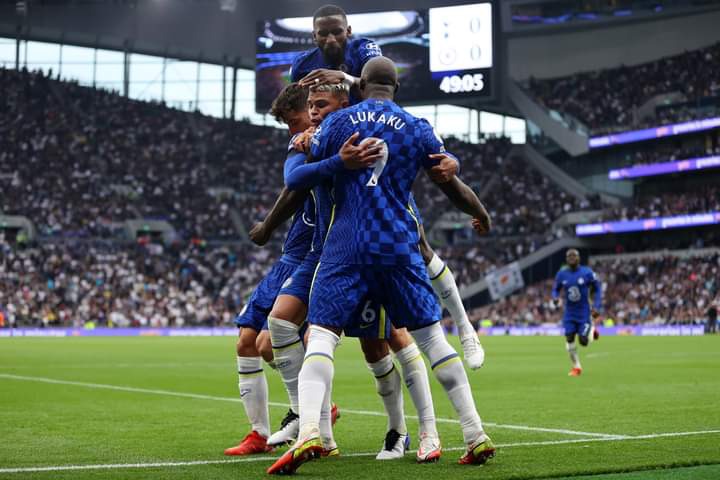 The truth of the matter is that Chelsea had so many talented youngsters both in their squad and those on loan. Marina Granovskaia’s knowledge and experience in the transfer market had to make some transfer decisions in order to raise funds for Tuchel’s transfer demands. The likes of Tino Livramento, Fikayo Tomori and some other young stars were showed the door out of Stamford Bridge. 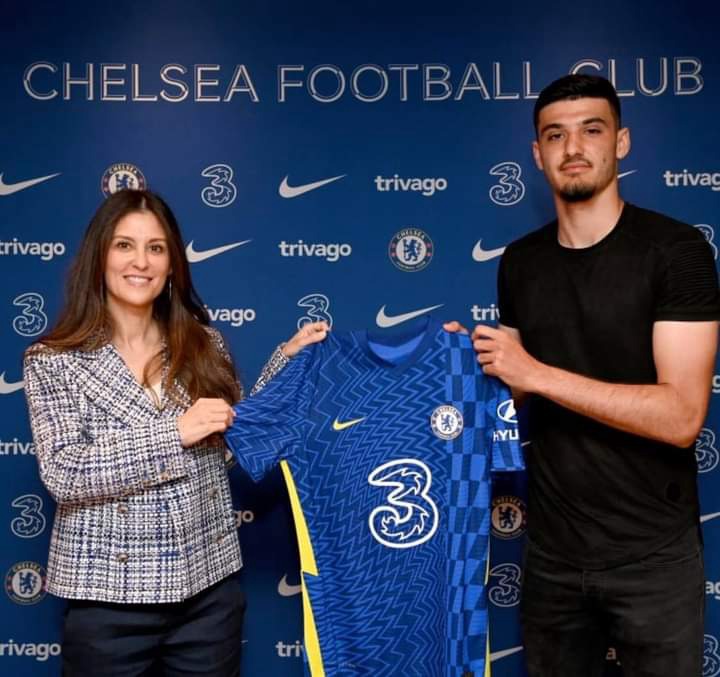 Chelsea’s campaign began so well as Tuchel made known his intentions of this season’s title race. It looked as if Marina had solved Chelsea’s striker problems with the signing of Romelu Lukaku who did not even waste anytime in announcing his presence. Marina Granovskaia was hailed as a true transfer tactician with the kind of deals she closed for Arsenal in the transfer window. 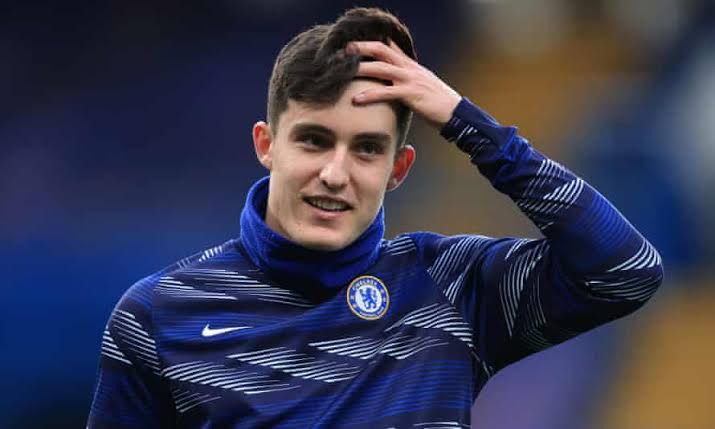 During Chelsea’s game against Manchester city, Reece James played really well as he was a constant threat from that right hand side. The defender then got injured and might nit be returning to action anytime soon. This leaves Thomas Tuchel with the Ceaser Azplicueta and Hudson Odoi as the available full-backs.

Tino Livramento was Chelsea’s academy player of the season and the blues sold him for just £11m without considering what injury might do to a squad. Chelsea will be without Reece James in their next few games and this Tuchel’s newly 3-5-2 formation will require an attacking minded fullback like Reece James which Tino Livramento would have been a perfect fit for. 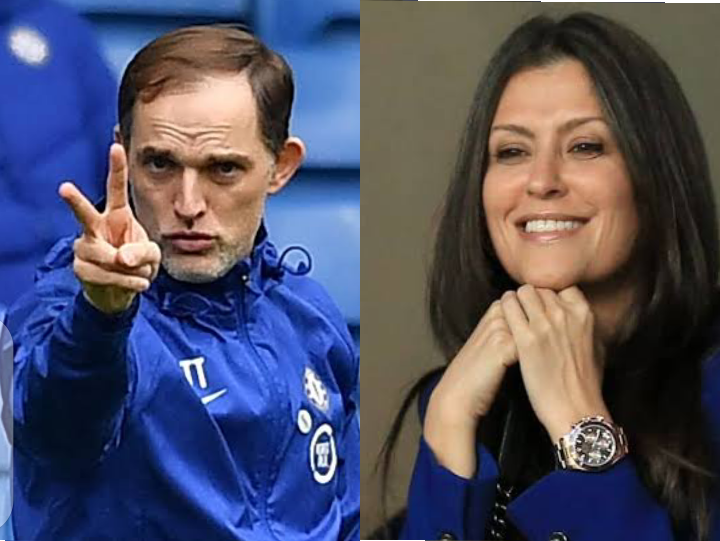