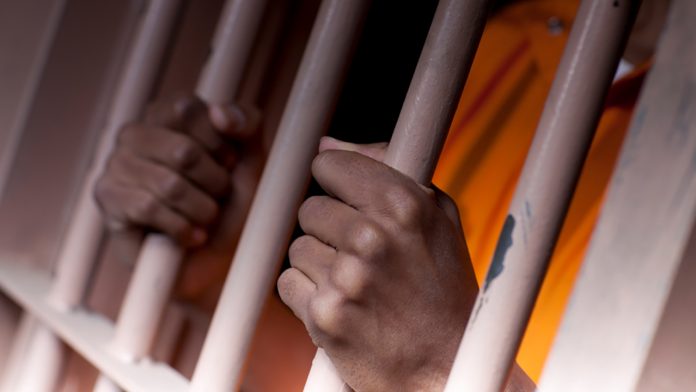 There are so many strange things that are going on around the World. Kids are very adorable and lovely, but some kids are very dangerous and they have involved themselves in different types of criminal acts in the Society.

In this article, we will be discussing four kids that were sentenced to life Imprisonment.

Please note that some of these kids are now grown-ups. 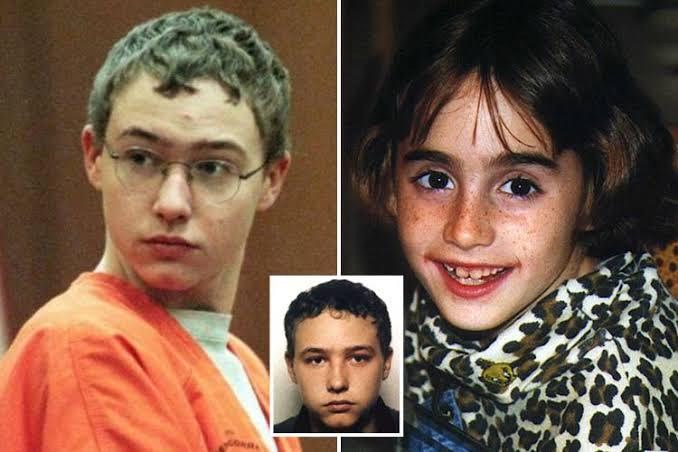 Joshua Phillips stabbed his neighbor’s daughter, who was eight years old and he hid the body of the girl under his bed at home. His mother found the body after eight days.

According to reports, Joshua Phillips was fourteen years old when he committed this crime and he was sentenced to life imprisonment. 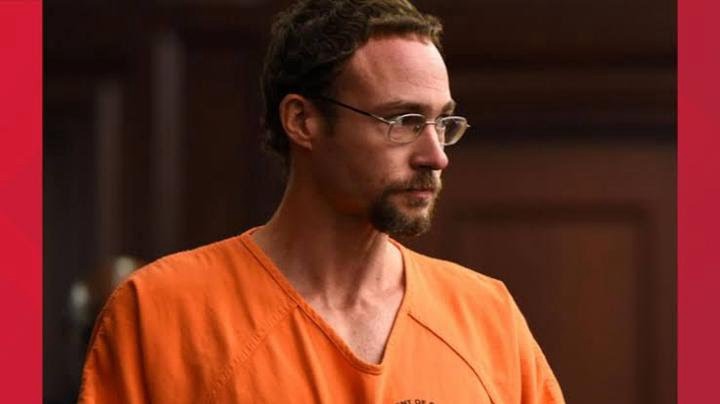 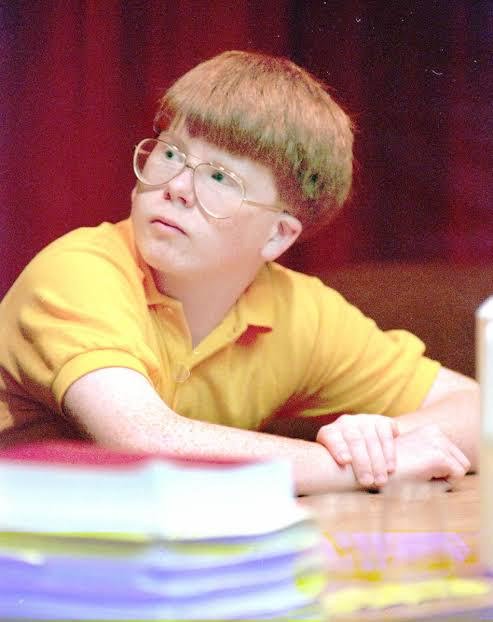 After several interviews with Eric, he said several senior students in his school always bullied him, so he killed the child because he was frustrated and angry. 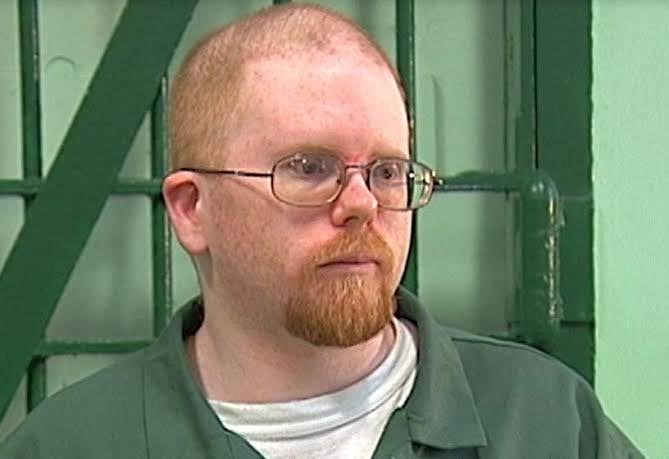 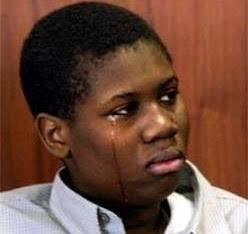 Lionel Tate was among the youngest people who were sentenced to life imprisonment.

According to reports, Lionel Tate beat up his neighbor’s six years old daughter to death when he was 13 years of age. Lionel Tate said he was practicing boxing with the little girl. 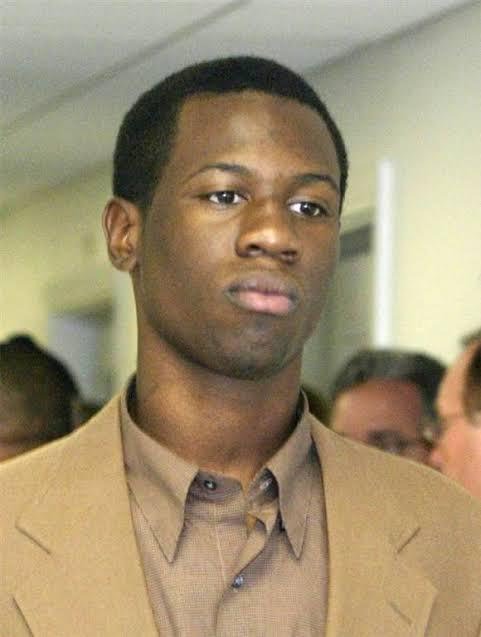 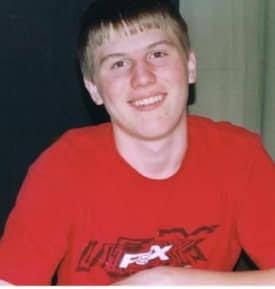 According to reports, Brian Lee Draper was sentenced to life imprisonment in 2006 after he murdered his classmate. 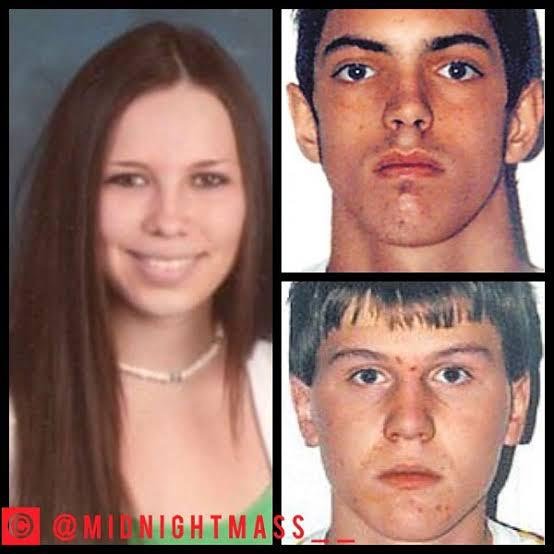 Brian Lee Draper and his friend named Torey Adamcik committed the murder and he was sixteen years old at that time. 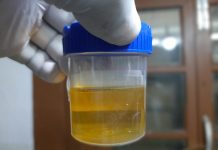